Lawyer describes ‘miracle’ of Diego Maradona recovery: “It was the hardest moment of his life”

Former Barcelona star and football legend Diego Maradona endured the “hardest moment of his life” after internal bleeding and a blood clot was identified near his brain, claims his lawyer Matías Morla

As reported by TyC Sports earlier this month, the bleeding had been identified during a check-up and the former superstar immediately underwent immediate surgery, which was a success and the Argentine is now undergoing a period of recovery.

The fact the bleeding was identified has been described as a “miracle” by Morla, who has given an update on his client.

“Diego went through a really tough time, it was the hardest moment of his life and I think it was a miracle that that bleeding was detected in his head because that could have taken his life,” Morla said on Wednesday, as per Cadena Cope.

“Thank God those dangers disappeared thanks to the great intervention of Dr. Leopoldo Luque (neurosurgeon and Maradona’s general practitioner), because he detected that in time.

“The same studies had been carried out in September, (but) as a result of doing them again, he detected that.

“Diego feels fine, Diego wants to rehabilitate himself due to other personal problems he has.

“The good thing is that Diego is good, there will be Maradona for a while yet. What is needed now is a family union and being surrounded by health professionals. And Diego will be with the doctors and the family as he has to be there, so Diego will be happy and we have to return together the love and happiness that he gave us.”

Maradona is currently at the helm of Club de Gimnasia y Esgrima La Plata in the top flight of Argentinean football.

Maradona was on the bench for Gimnasia La Plata’s 3-0 win over Patronato on October 30, before celebrating his 60th birthday over the weekend. 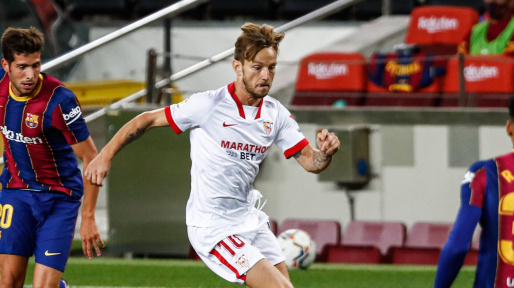