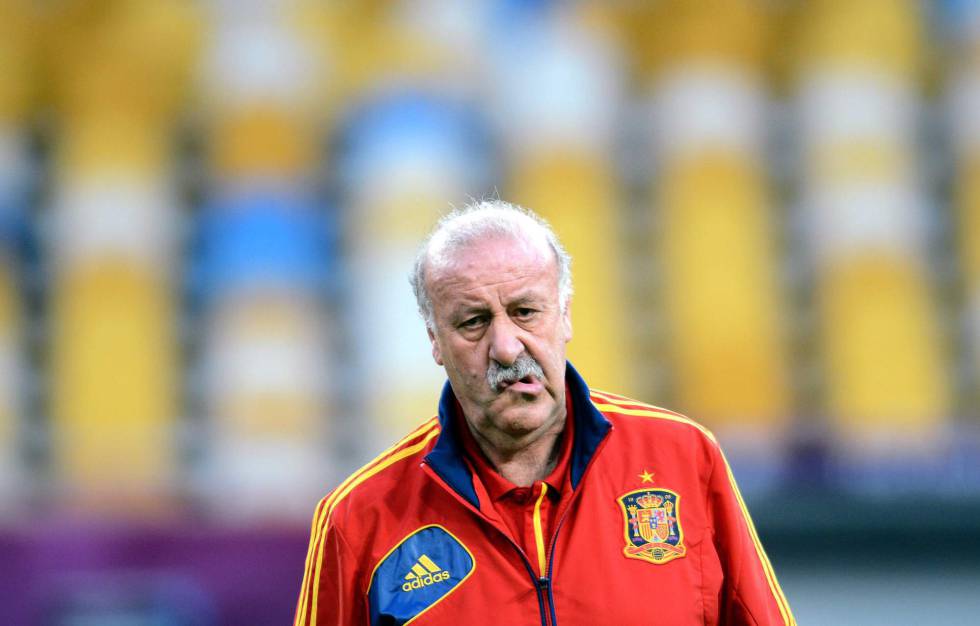 Ex-Spain coach Vicente del Bosque has waded in on one of the biggest debates in football – whether Barcelona star Lionel Messi is a better footballer than Argentine legend Diego Maradona.

Del Bosque was speaking with Leo Burgueño on the latter’s YouTube channel and quoted in AS. The coach also touched on his experience with the Spanish national team, with whom he won the 2010 World Cup and the 2012 European Championships.

“I’m staying with Messi,” he said. “Every time you see him he’s very good, he contributes a lot.” Del Bosque was also pressed to compare Xavi with Andrés Iniesta – both pivotal to his successful Spanish teams – but was refused to be drawn. “They could both play on the same team. They’re the same height, but they’re both very different and very good footballers.”

Del Bosque took over from Luis Aragonés Spanish team that had just won the 2008 European Championship – a daunting task, to maintain that standard and not falter under expectancy. “We had great players and were riding a winning wave,” he remembered. “There was a system and a style of play that was suitable and was one that we all shared.”

The 69 year-old from Salamanca, who also coached Real Madrid and Beşiktaş, thought back to moments of luck that came his way, such as when Spain were teetering on the verge of being knocked out in South Africa back in 2010. “In any game you have to have that bit of luck at specific times. Nobody knows what would have happened if [Óscar] Cardozo had scored that penalty [for Paraguay] or if [Iker] Casillas’ foot hadn’t been our saviour [in the final]. We also faced a very powerful Chilean team that ended up winning the Copa América.”

As a footballer, Del Bosque spent the vast majority of his career at the Santiago Bernabéu, where he made north of 400 appearances. He won five LaLiga titles as a player with Los Blancos, alongside four Copa Del Rey titles. As coach, he won two more LaLiga titles, one Spanish Super Cup, one Copa Iberoamericana, two Champions League titles, one European Super Cup and one Intercontinental Cup.