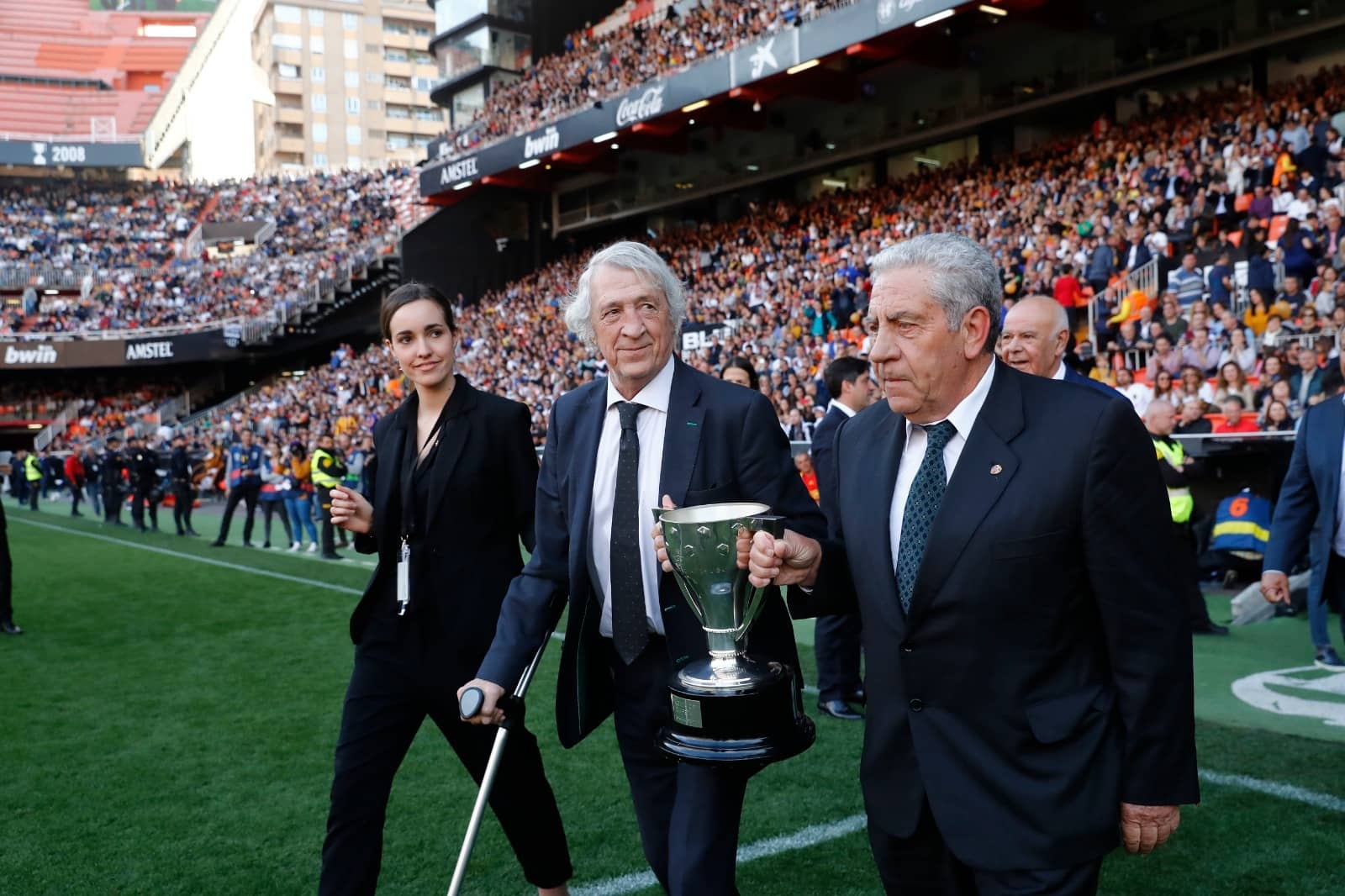 Valencia have announced the death of Juan Cruz Sol, a former player and delegate as well as a current member of the Board of Directors and an Ambassador of the Club, in a statement. He was 73 years old.

“He joined Valencia at just 16 from Elgóibar and never left his adopted home. With nearly 400 games across 12 seasons – divided into two stages – Sol always defended Valencia with great affection and pride. Amongst his most important achievements was the league title he won in 1970/71 in addition to a European Cup Winners’ Cup, European Super Cup and a Copa Del Rey. He served as a benchmark of the defence and the team.

“After hanging up his boots he became a Valencia delegate and a member of the Board of Directors as well as an Ambassador. With this sad goodbye, one of the players and people who – without a doubt – have left an indelible mark leaves us. We’re going to miss you so much in our eternal memory. The strongest of hugs to your family and friends. Rest in peace, Loqui.”

Sol was born on September 13th, 1947, and played for Real Madrid for four years – winning three league titles – between his two spells with Valencia. He also earned 28 caps for Spain.

“Real Madrid would like to send their condolences and warmest regards to his wife Paola and his two daughters, to all his relatives and loved ones, as well as to Valencia, the club where he was the social ambassador in the board of directors, and to all their fans,” Real Madrid said in a statement.