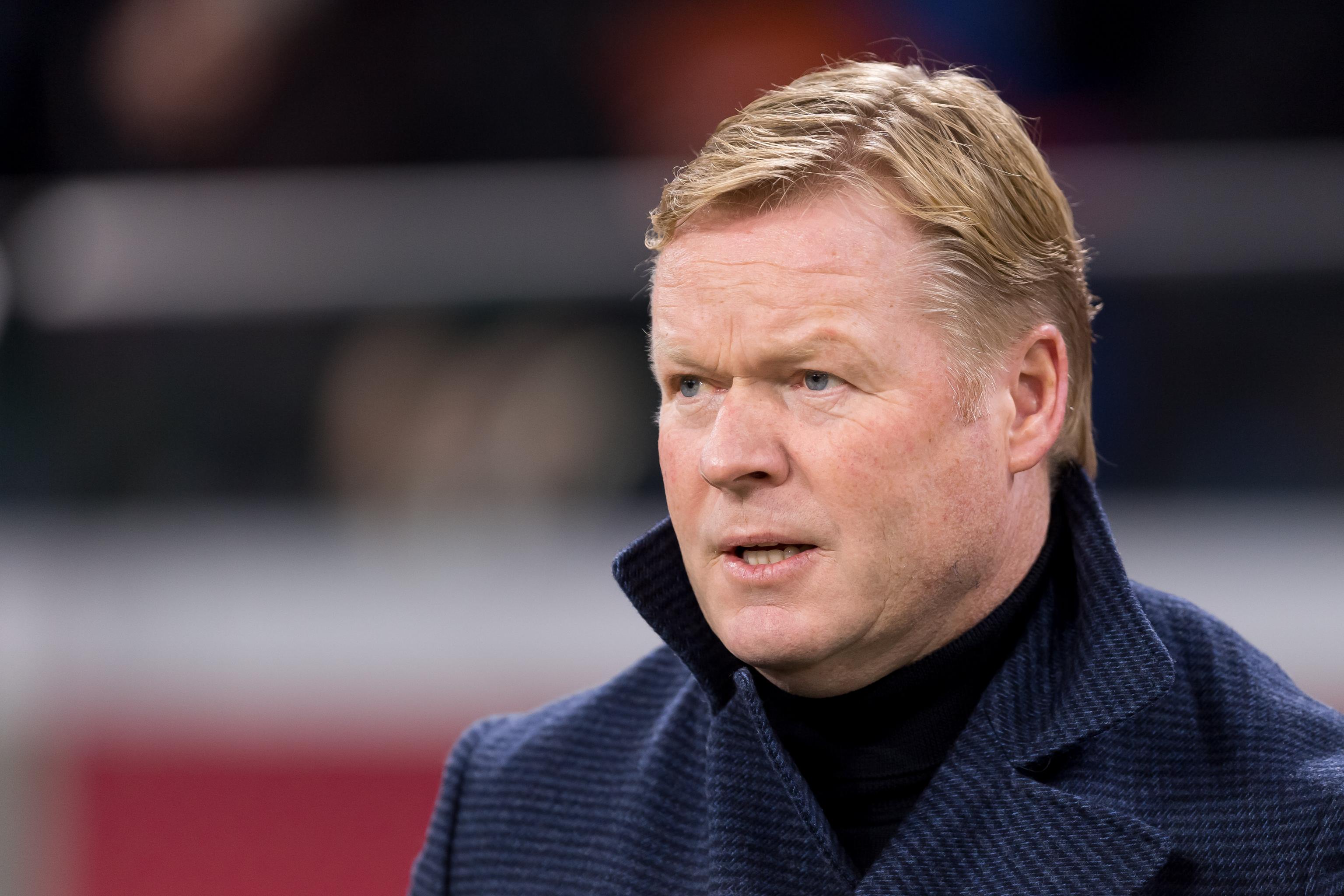 Ronald Koeman has taken advantage of the generational change currently underway at Barcelona by literally re-arranging the dressing room at Camp Nou according to a report in AS. “One of the best-kept secrets of the dressing room is the order of the players’ lockers,” wrote Javier Miguel.

“Nothing is random and a strict configuration is followed. Ronald Koeman has actively participated in choosing this order, after consulting with the captains and delegate Carles Naval with the ambition of achieving a professional atmosphere and promoting good vibes within the group.” 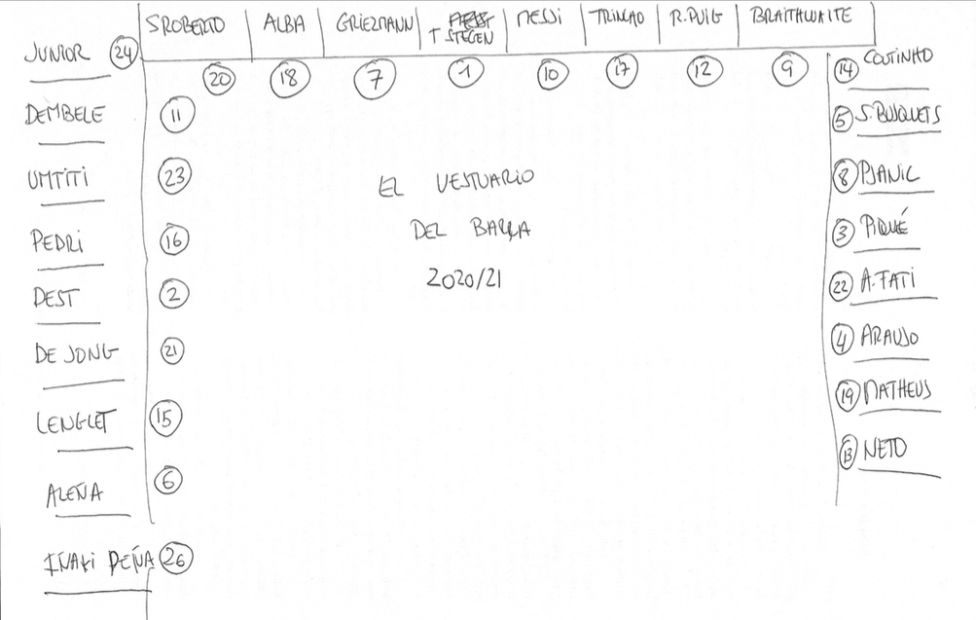 Image courtesy of AS.

Sergiño Dest is sitting next to Frenkie de Jong, logical given the Ajax connection. Miralem Pjanić, meanwhile, is sitting next to Sergio Busquets – two veteran midfielders banding together. Ansu Fati is sitting next to Ronald Araújo, with Gerard Pique on his other side. Riqui Puig is sitting between Francisco Trincão and Martin Braithwaite, while Neto sits with Matheus Fernandes.

Clement Lenglet sits with De Jong and Carles Aleñá, Ousmane Dembélé sits with Samuel Umtiti, and Antoine Griezmann is between Jordi Alba and Marc-André ter Stegen, two places away from Lionel Messi and Sergi Roberto. Philippe Coutinho is with Busquets.

Messi is, unsurprisingly, in the most privileged position, front and centre of the dressing room, where, as club captain, he can be at the fulcrum of everything. He’s flanked by Ter Stegen and Trincão. Barcelona fans will surely be pleased to read that Koeman is paying attention to a lack of unity within the dressing room that has been evident to outside observers for some time.

Barcelona are currently eighth in the league table, sandwiched in between Real Betis and Valencia, nine from Real Sociedad at the top of the table and five from Huesca at the bottom. Next up for the Catalans following the international break is a trip to a high-flying Atlético Madrid – that will be an interesting litmus test of their team spirit.