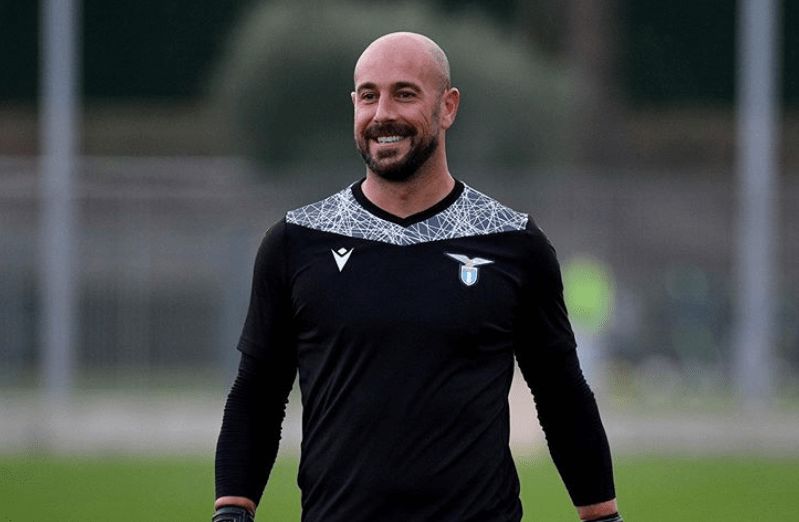 Reina was born in Madrid and has represented many clubs throughout his career. He began his journey with Barcelona before spells with Villarreal, Liverpool, Napoli, Bayern Munich, AC Milan and Aston Villa. The goalkeeper has also earned 38 caps for the Spanish national team.

Speaking with El Larguero of Cadena SER and reported in AS, Reina said that Zieliński, with whom he played at Napoli, “is a player for Barcelona or Real Madrid. I have a crush on him.”

The Lazio goalkeeper also spoke about his career coming to a close and gave his opinion on who should start between the sticks for the national team in the upcoming international break.

“The one with the most continuity is David De Gea, and for that it should be him,” he said. “David has so much experience and he’s surely the one who’s the most prepared. It’s going to be harder [for Kepa Arrizabalaga] due to the signing of Edouard Mendy, and then there is also Sergio Asenjo and Dani Pacheco.”

Reina said that he had offers to return to Spain in recent times, “but none came to fruition. The culture in Spain sees a 38 year-old player as much older than he is in Italy. Here, the respect is different.

“I’m finding myself well and I’m training happily. There’ll be rope for as long as my body holds out – I’ve been playing with pain for a long time. [My career] has flown by, it’s been a wonderful 20 years. I look back and I feel lucky.”

Featured image courtesy of The Laziali.