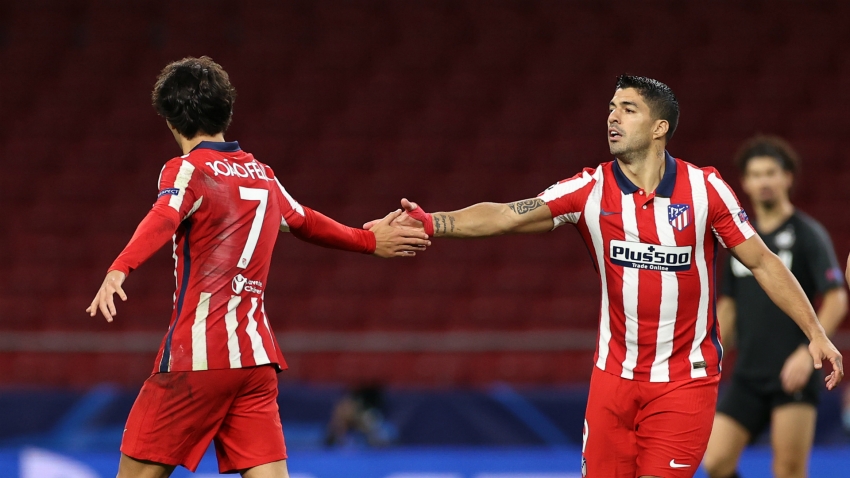 21 today, João Félix could be the future of Atlético Madrid

João Félix is today celebrating his 21st birthday in the knowledge that he has a bright future ahead of him in his football career.

The Portuguese is currently with his national team preparing to face Andorra, France and Croatia, and is leaving an Atlético Madrid side he’s become an integral part of in recent times as explained by AS’s Sergio Picos.

“He’s found his place at Atlético and has shown that he is capable of leading the new and ambitious Rojiblanco project,” Picos wrote. “Despite his youth, the Portuguese has completed his year of transition and adaptation and is beginning to maximise the talent that led him to last season becoming the Golden Boy (the most valuable U21 footballer of the year in 2019).”

The Portuguese had to adapt to Spanish football as well as the increased expectation that comes with costing in the region of €120m, and his statistics reflected it – in 36 games he managed just nine goals.

This season, however, things are different, both with Atleti as a collective and Félix on an individual level. Simeone’s side appear to be perhaps the best placed to mount a title challenge against a Real Madrid and Barcelona at sixes and sevens, and Félix is key to that – he has seven goals and three assists from ten games.

“A different version of the Portuguese player has arrived,” Picos continued. “As a second striker pulled slightly to the left wing, he has become the most important channel for Los Rojiblancas‘ attacks. With Koke and Ángel Correa inside and Luis Suárez up top, he has been helped by the team’s offensive coordination to uncover all his talent.”

Atlético are currently third, two points behind league leaders Real Sociedad but with two games in hand due to their late start. Next up following the international break is Barcelona – a clash that will be a true test of their mettle.