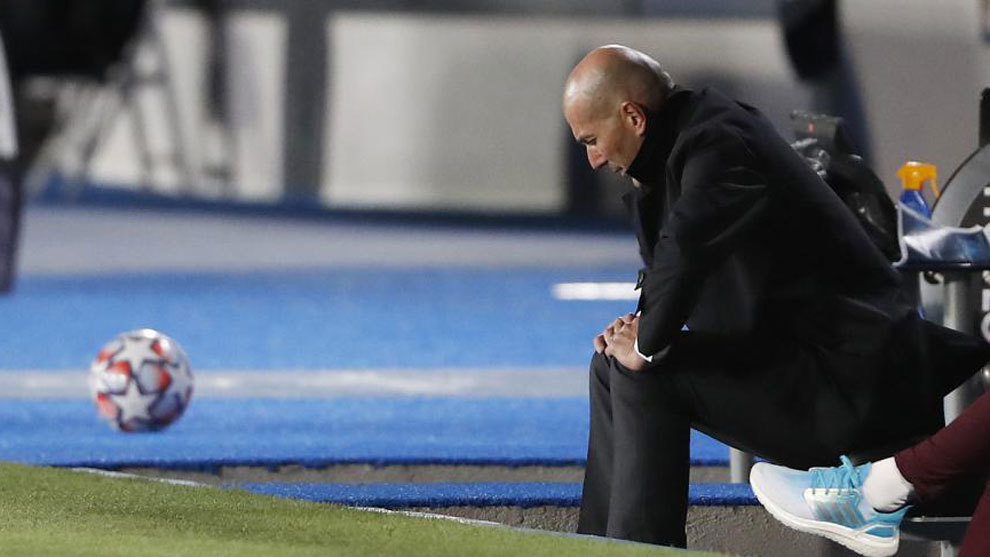 Tough questions are beginning to be asked of Zinedine Zidane and Real Madrid after their 4-1 defeat at the hands of Valencia at Mestalla on Sunday evening.

Madrid are currently sitting in fourth place in LaLiga, four points behind league leaders Real Sociedad and for all the world appearing to be the antithesis of the lithe, lean and slick side from San Sebastián.

Coupled with lacklustre domestic form, last season’s LaLiga champions are sitting third in Champions League Group B behind Borussia Mönchengladbach and Shakhtar Donetsk having won one, drawn one and lost one, scoring and conceding seven goals.

Sunday’s misadventure at Mestalla also marks the seventh consecutive game in which Madrid have conceded, as reported by Marca. Los Blancos had inspired a degree of optimism after their midweek victory in Europe over Inter Milan, but have returned to cloudy skies of doubt heading into the international break.

Indeed, as elucidated by Juan Ignacio García-Ochoa, Madrid are performing as poorly as they ever have under Zidane – misfiring in both attack and defence.

“Let’s start with defence,” he wrote. “Real Madrid won the league last season thanks to its defensive strength – Los Blancos had a strong armour and barely conceded goals. Now, the average of goals conceded is terrifying, the worst of the Zidane era – they’re shipping an average of 1.45 per game. Not even when he took over from Santiago Solari did they concede so many goals.”

“The team isn’t working in attack either. Once again, Karim Benzema is the only player to deliver goals. The Frenchman has six so far this season, and to find the second-top scorer you have to go to the three that Fede Valverde and Vinícius Júnior have. It’s difficult for Madrid to score goals aside from Benzema.”

Next up for Madrid following the international break is a trip to Villarreal, who currently sit second in LaLiga and look a serious side under Unai Emery. Then comes a crucial European clash with Inter Milan in Italy. Both games could go a long way in returning Madrid to winning ways and clearing the skies of gathering negativity.

The moment Odegaard proved he’s different to the rest and determined to succeed at Madrid
16 January 2021, 12:59 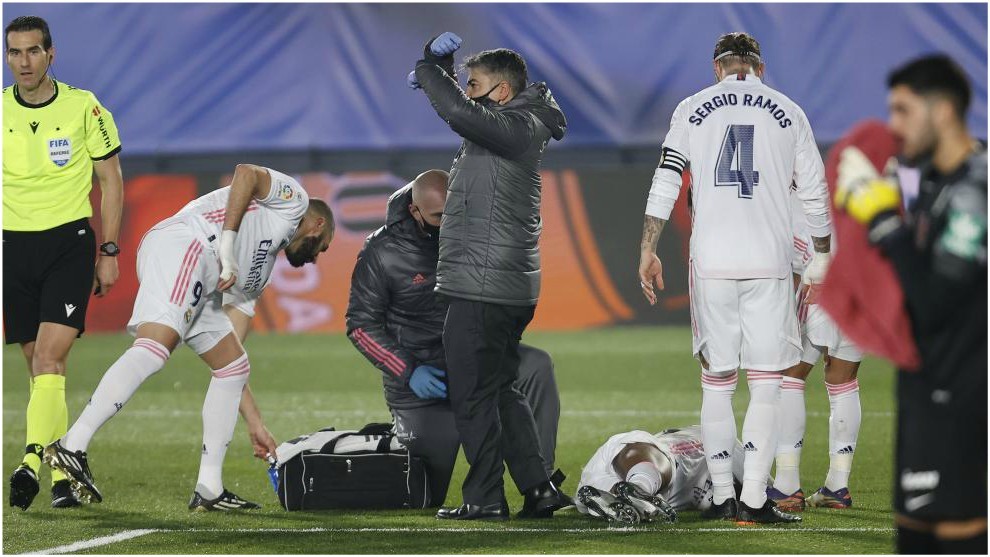