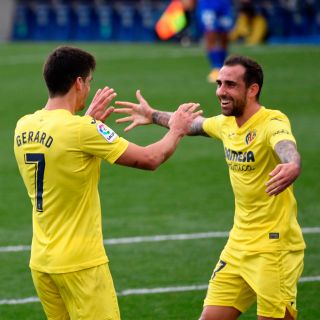 Villarreal go top with tough away win at Getafe

Villarreal went top of LaLiga on Sunday afternoon thanks to a tough 3-1 away win at Getafe.

The visitors took the lead through Paco Alcácer and responded to a Mauro Arambarri equaliser with goals from Manu Trigueros and Gerard Moreno.

The result takes Unai Emery’s men a point clear of Atlético Madrid and Real Sociedad and two clear of Real Madrid, albeit with one game more played that La Real and two more than Atleti and Madrid.

Just when Arsenal fans thought Jose Mourinho taking Tottenham Hotspur to the top of the Premier League would be the toughest news to digest this afternoon, Unai Emery is taking Villarreal top of La Liga.

For Getafe it serves as their third defeat of the season, leaving them in ninth on eleven points – eight from the bottom of the table and seven from the top.

Alcácer terrorised Getafe, scoring as well as contributing an assist for Moreno’s goal, but top marks has to go to Trigueros in the midfield. The Spaniard registered 68 touches and a pass completion percentage of 87.2% according to WhoScored.

The result is all the more impressive given that it came directly after the Yellow Submarine thumped Maccabi Tel-Aviv 4-0 in the Europa League on Thursday night.

Following the international break, Villarreal will face two stern tests – Madrid at home and La Real away. How Emery’s side fare in both games will tell a lot about how high they can fly this year. 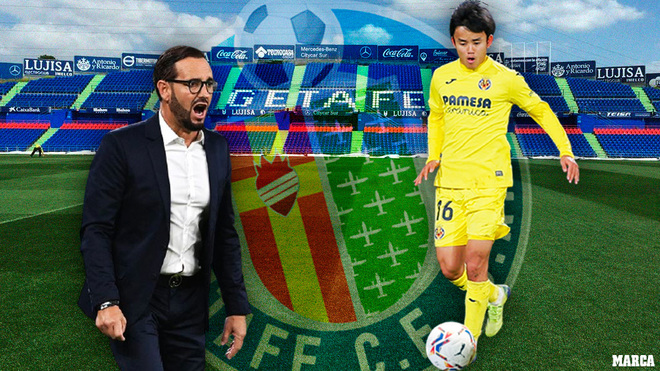 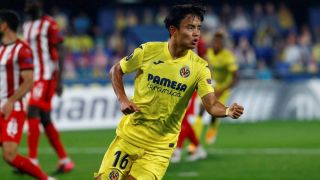