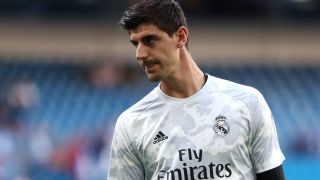 Real Madrid goal keeper Thibaut Courtois was left frustrated as his side conceded three penalties in their 4-1 La Liga defeat to Valencia.

Los Blancos poor record at the Estadio Mestalla continued as the hosts were bizarrely awarded three spot kicks against the defending champions, with Carlos Soler converting all three.

However, Belgian international Courtois claimed at full time that Zinedine Zidane’s were treated harshly by referee Santiago Latre and the VAR officials.

“I was close to saving each of the penalties and the second goal (Raphael Varane’s own goal) was just bad luck,” the told a post match interview with El Chiringuito TV.

“Marcelo got the ball in the second penalty, but Maxi Gomez screams and gets the decision.

“It is frustrating but the decisions are made and we cannot change that.”

The defeat in Valencia is Real Madrid’s second in La Liga action in 2020/21 following a 1-0 home loss to Cadiz in October.

The majority of Zidane’s squad will now head out on international duty in the coming days, with Real Madrid back in action on November 21 at home to Villarreal.

The defending champions then face a testing run of games before the end of 2020 in both domestic and European action.

With the bulk of the La Liga season still to play, Zidane’s focus is likely to be on reversing Real Madrid’s poor Champions League form, with just four points from their first three group games. 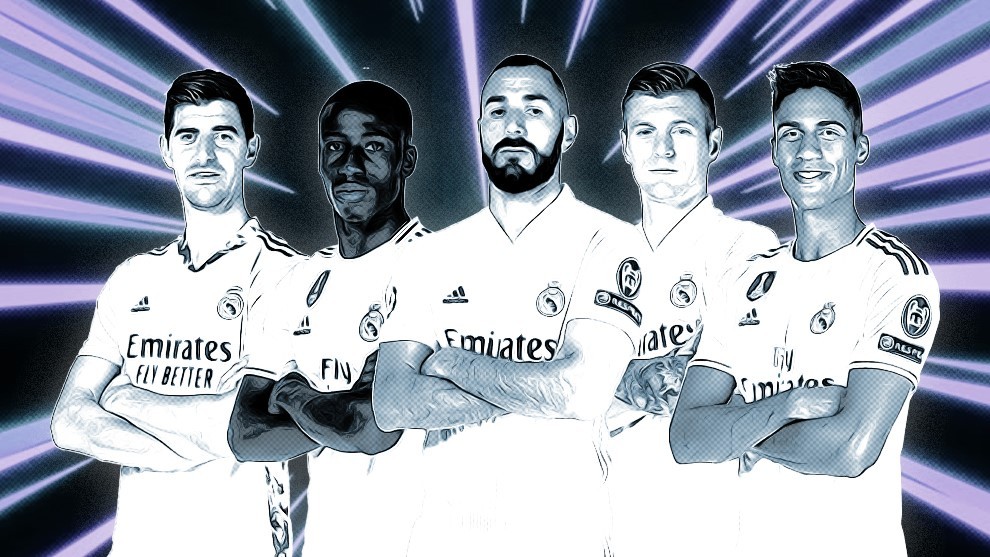