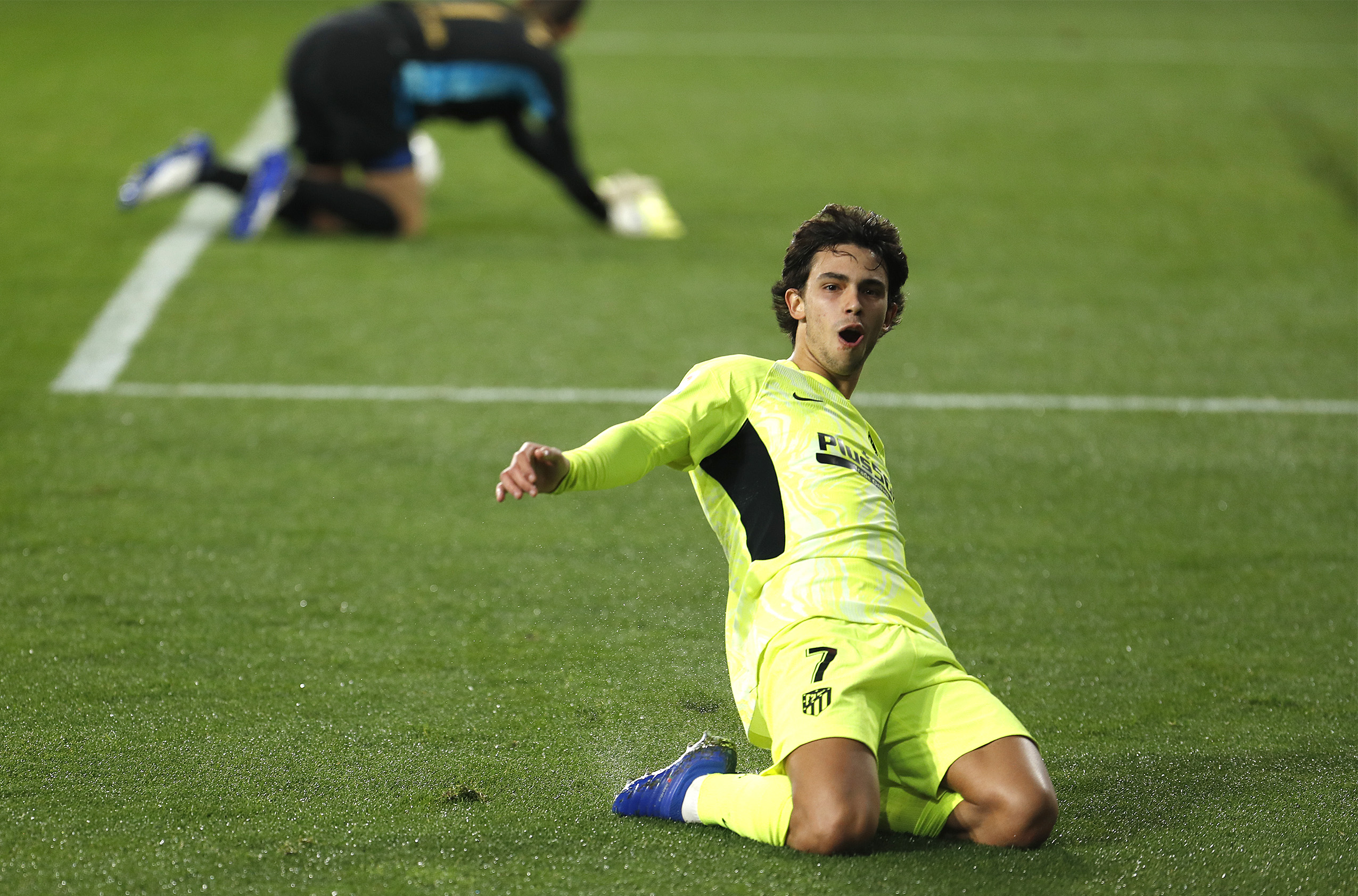 The duo have only started two league games together so far this season, in the back to back goalless draws against Huesca and Villarreal back in September.

However, as per reports from Marca, Diego Simeone will keep his faith in them after they completed 90 minutes together against Lokomotiv Moscow in midweek.

Club captain Koke is also in line to return to the starting XI, in place of Marcos Llorente, who received his first call up to the Spain senior squad by Luis Enrique yesterday.

The back four is expected to stay the same as it was in the draw in Russia, with Mario Hermoso still working his way back up to full fitness for Los Rojiblancos.