Former Barcelona and Sevilla footballer Diego Maradona is trying to leave hospital early after undergoing an operation to remove a blood clot from his brain – against medical advice.

Maradona was admitted to the hospital on Monday suffering from anaemia and dehydration, but tests revealed a blood clot in his brain and doctors decided that they had to intervene through surgery.

The Argentine underwent the successful operation this past week and has been recuperating in the Olivos Clinic to the north of Buenos Aires under the supervision of his personal doctor Leopoldo Luque.

“Diego is very difficult – very difficult. You can’t imagine what Diego is like, but on this occasion we have to try to be stronger than him. [He] keeps insisting [on leaving hospital].”

A multitude of Argentine football fans and well-wishers flocked to the hospital to send Maradona their support, and his time there has been covered heavily by local and international media.

Maradona’s history with Spain ran in three parts. He played the 1982 World Cup for Argentina in Spain, before spending two years with Barcelona.

He then joined Napoli in Italy where he enjoyed his peak and won the 1986 World Cup with Argentina in Mexico. His time in Europe came to an end with Sevilla, where he spent the 1992/93 season. 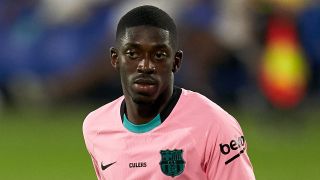 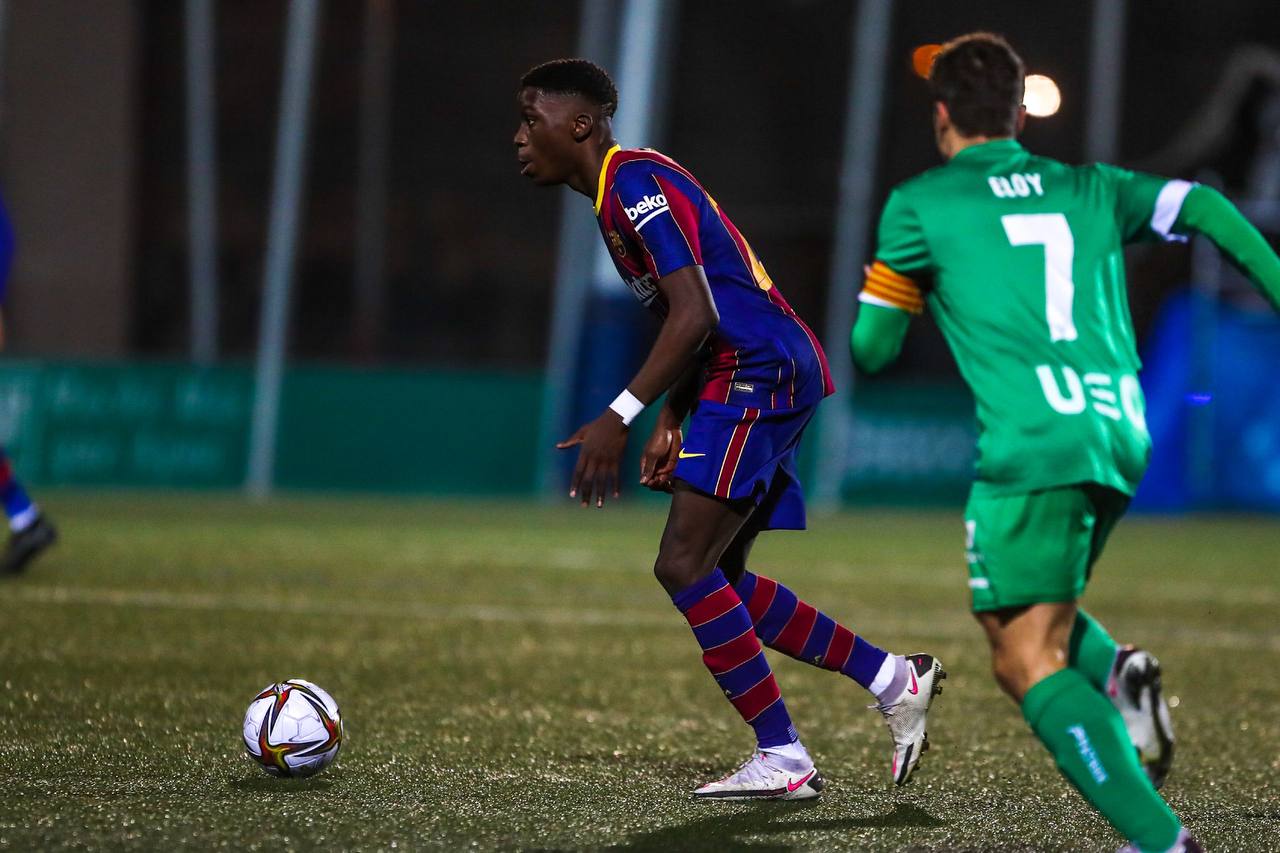