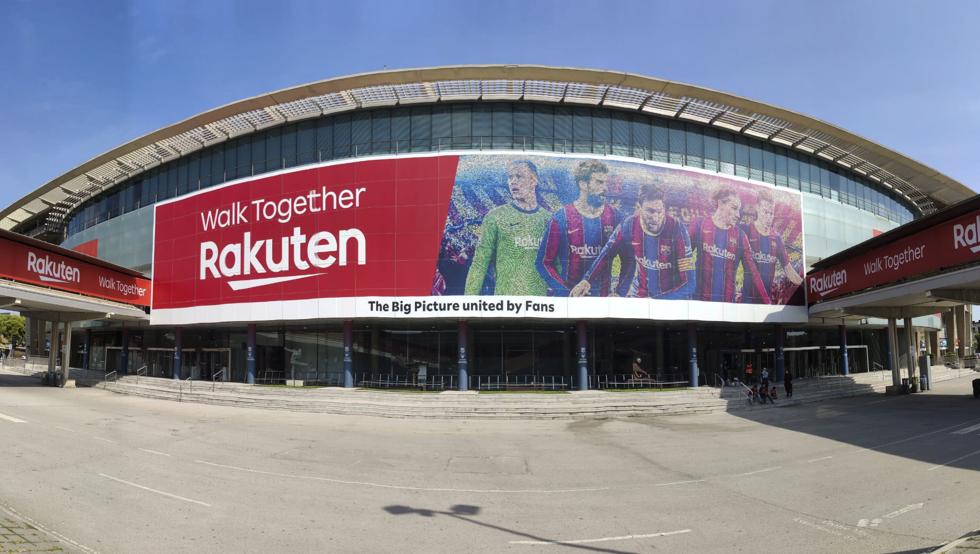 Barcelona and Rakuten extend their partnership until 2022

Barcelona and Rakuten have agreed to extend their commercial partnership for a year more than had been additionally agreed according to Mundo Deportivo.

The Japanese company, a global leader in internet services, will continue to be Barcelona’s Main Global Partner until 2022 after executing an option made available in the original agreement from 2017 – the contract initially ran until the summer of 2021.

The option was activated by the since-departed Josep Maria Bartomeu’s board and is not reviewable by whoever wins the forthcoming election.

So far in the agreement Barcelona have been receiving €55m per year, a figure that could have risen to €61.5m should all bonuses – triggered by winning the league and the Champions League – be fulfilled. This agreement has reportedly been scaled down due to the economic reality of a post-COVID world.

This has also been reflected in a reduction of services and availability on the part of Rakuten, although it will remain the club’s main sponsor.