Barcelona midfielder Riqui Puig has been recalled to the first-team squad for the Champions League encounter against Dynamo Kiev on Wednesday.

The central midfielder has made played in just three minutes across all competitions this season – a late cameo appearance against Getafe last month in La Liga.

Puig is back in Ronald Koeman’s squad with Ronald Araujo, Samuel Umtiti and Philippe Coutinho all ruled out of the game.

Back in September, Barcelona boss Ronald Koeman opened the door for the central midfielder leaving on a temporary basis this season as he is not in his plans, despite the exits of Arthur Melo, Ivan Rakitic and Arturo Vidal, although Miralem Pjanic did arrive at the Camp Nou.

Puig, 21. made three senior appearances for the Catalan giants in 2018/19 and is widely regarded as one of the brightest talents to come through their La Masia academy in years. 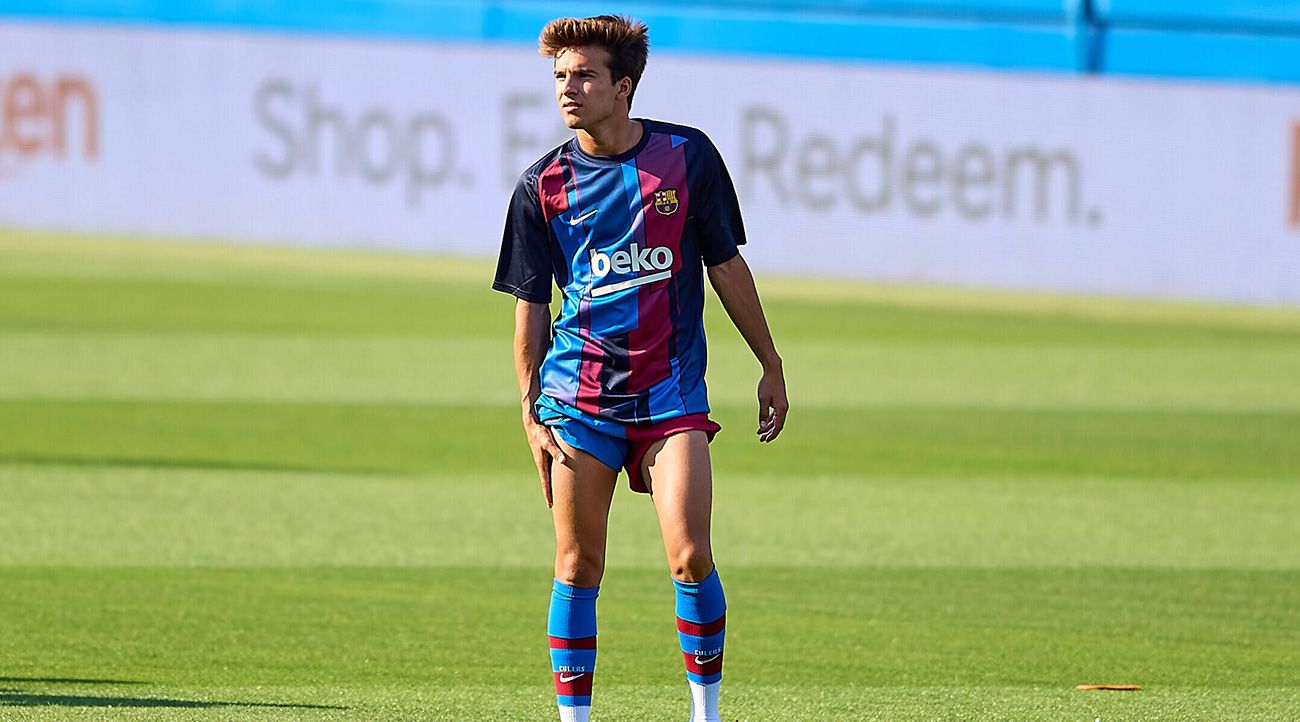 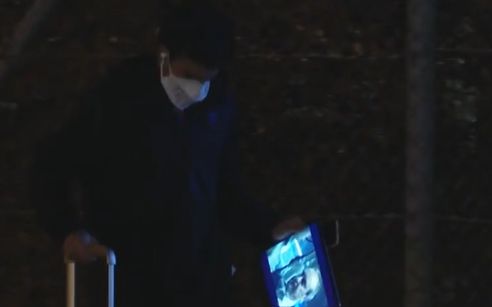 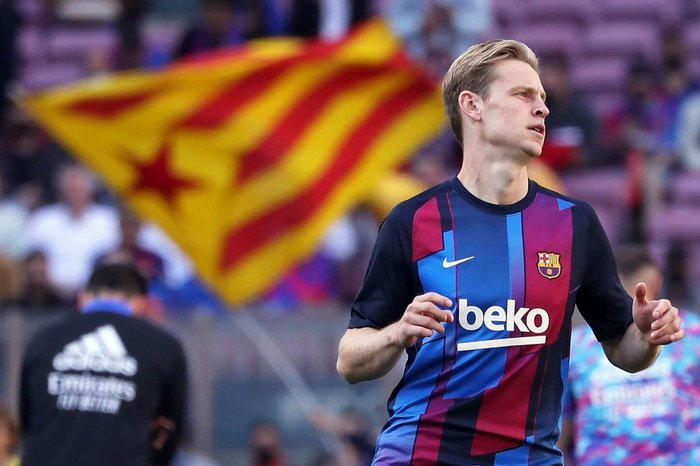