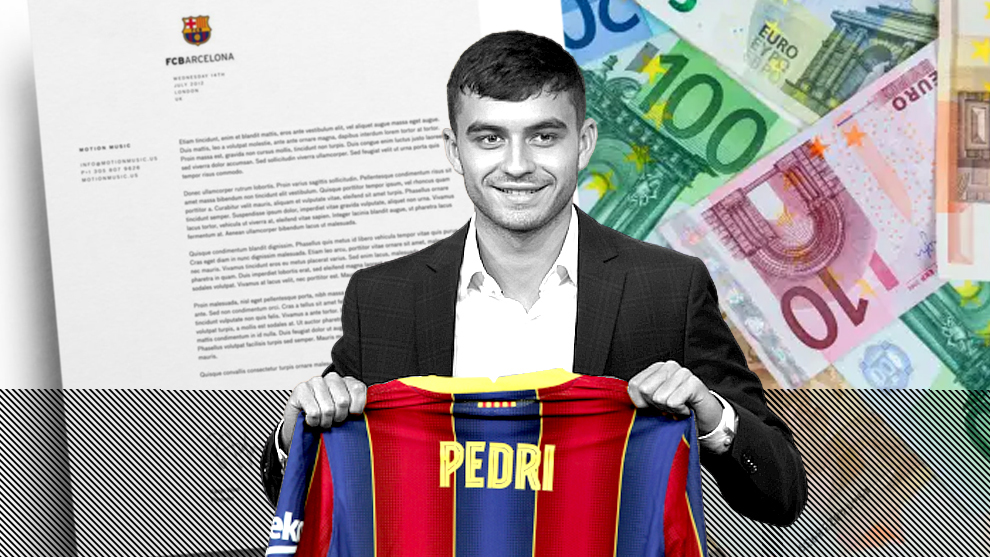 Barcelona are expecting to pay a total of €22m to Las Palmas for teenage star Pedri due to a number of clauses that have been outlined by Marca.

The 17-year-old joined the Blaugrana in a €5m transfer from Las Palmas last summer and is widely regarded as one of the best youth products in Spanish football, but that fee could rise almost five-fold.

Indeed, the first €1m is already said to have been paid back during his loan spell at the Canary Islands club last season.

Barcelona will pay the club a further €4m this season if Pedri plays at least 25 official matches across all official competitions – with a minimum threshold of 45 minutes to qualify.

Another €2m will be added if and when Pedri is capped by the senior Spain team, having already become a fixture for the Under-21 side.

Furthermore, the remaining clauses would be paid by Pedri renewing his contract at the Blaugrana to fulfil his future at the club.

As highlighted by a report in Marca last month, the teenager had to take a taxi home from the Camp Nou after scoring in his Champions League debut against Ferencvaros – his only goal for the club in eight appearances to date.