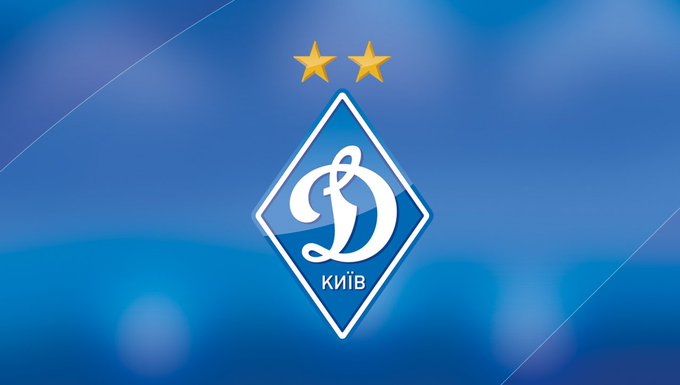 This means that the Ukrainian side have named a travelling party of just 13 players from their ‘A squad’ list and one more absentee would mean that the clash at the Camp Nou would need to be postponed.

Dynamo Kyiv are missing 13 players in total for Barça game on Wednesday: nine with coronavirus, one suspended and three injured https://t.co/YfqVjFXXPB

The absentees have particularly hit the goalkeeping department – the club’s two first-choice goalkeepers are unavailable while the normal starting pair of full-backs are also now not involved.

Their 13-man squad of A-list players is the lowest number that can be named for UEFA to allow the game to go ahead, meaning that if one more player tests positive for Covid-19 before Wednesday night, the game may have to be postponed, as per Marca. 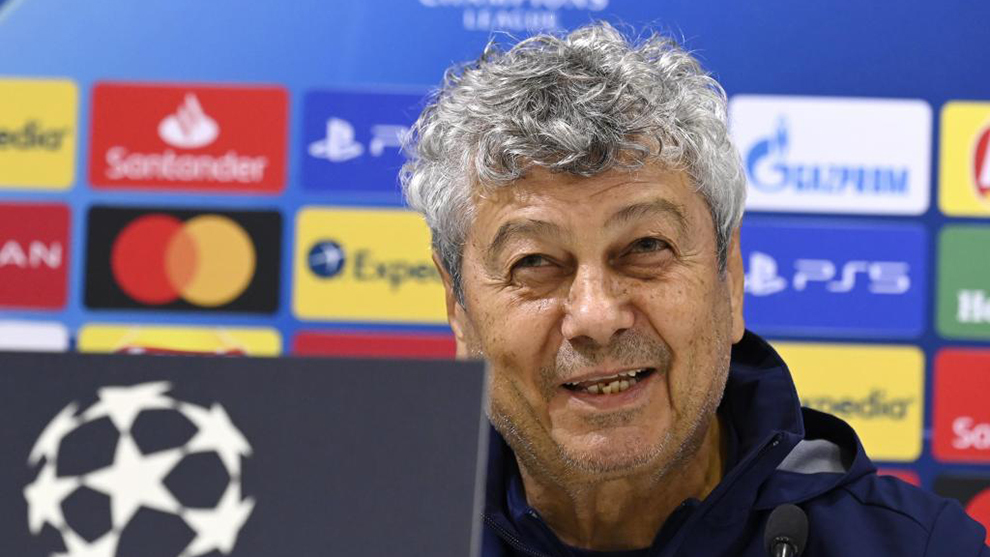