Atletico Madrid have been boosted by the returns of key pair Saul Niguez and Luis Suarez for their Champions League tie with Lokomotiv Moscow in midweek.

However, according to reports from Marca, the Uruguayan will be fit in time to face the Russian giants alongside Spanish midfielder Niguez.

The 25-year old has not featured for Atletico for over a month, after picking up a thigh injury in training, but he has now returned to full training and is included in the 24-man squad.

Atletico lost their first Champions League game of the season away at defending champions Bayern Munich before fighting back to beat RB Salzburg last week. 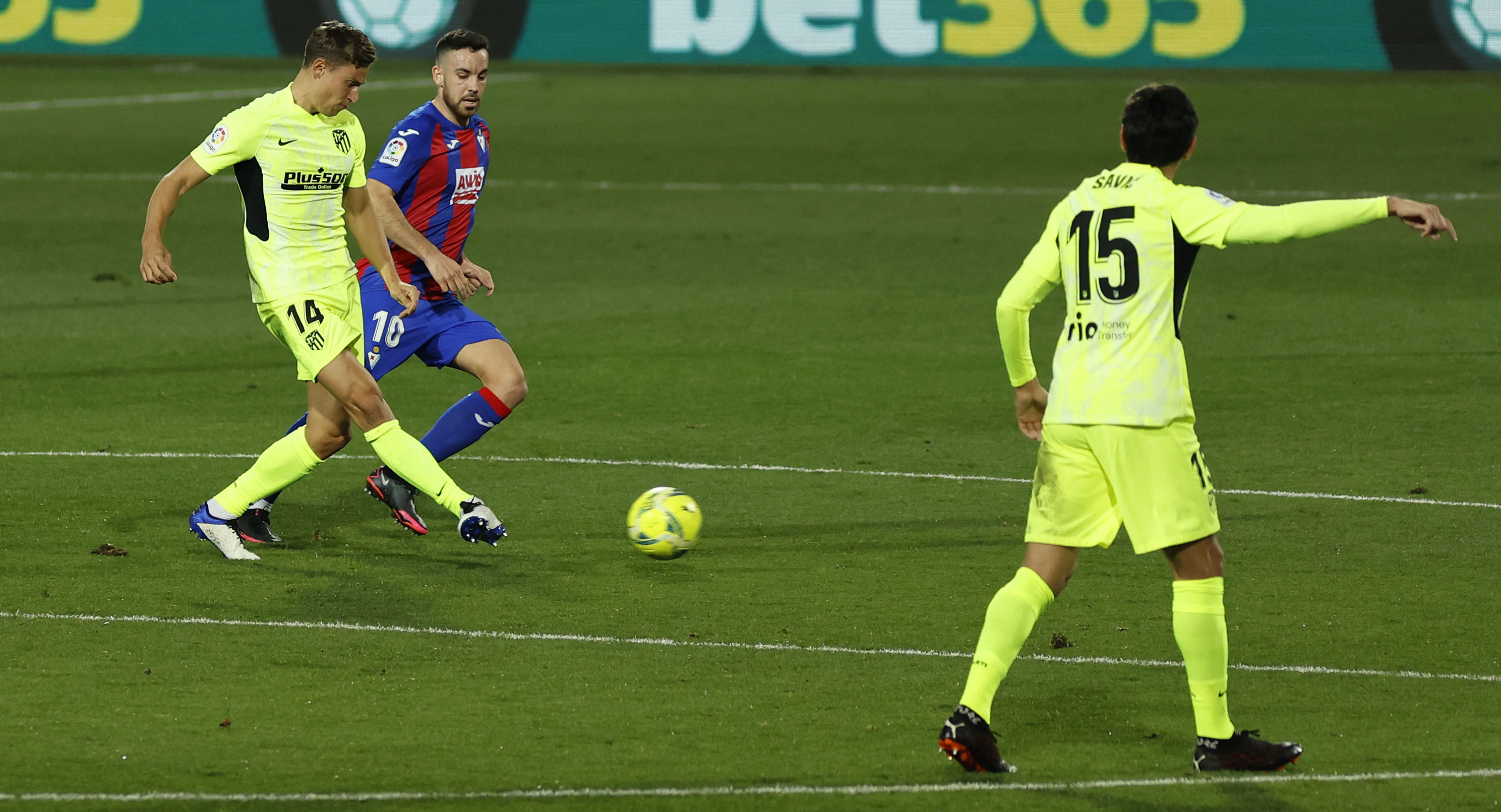