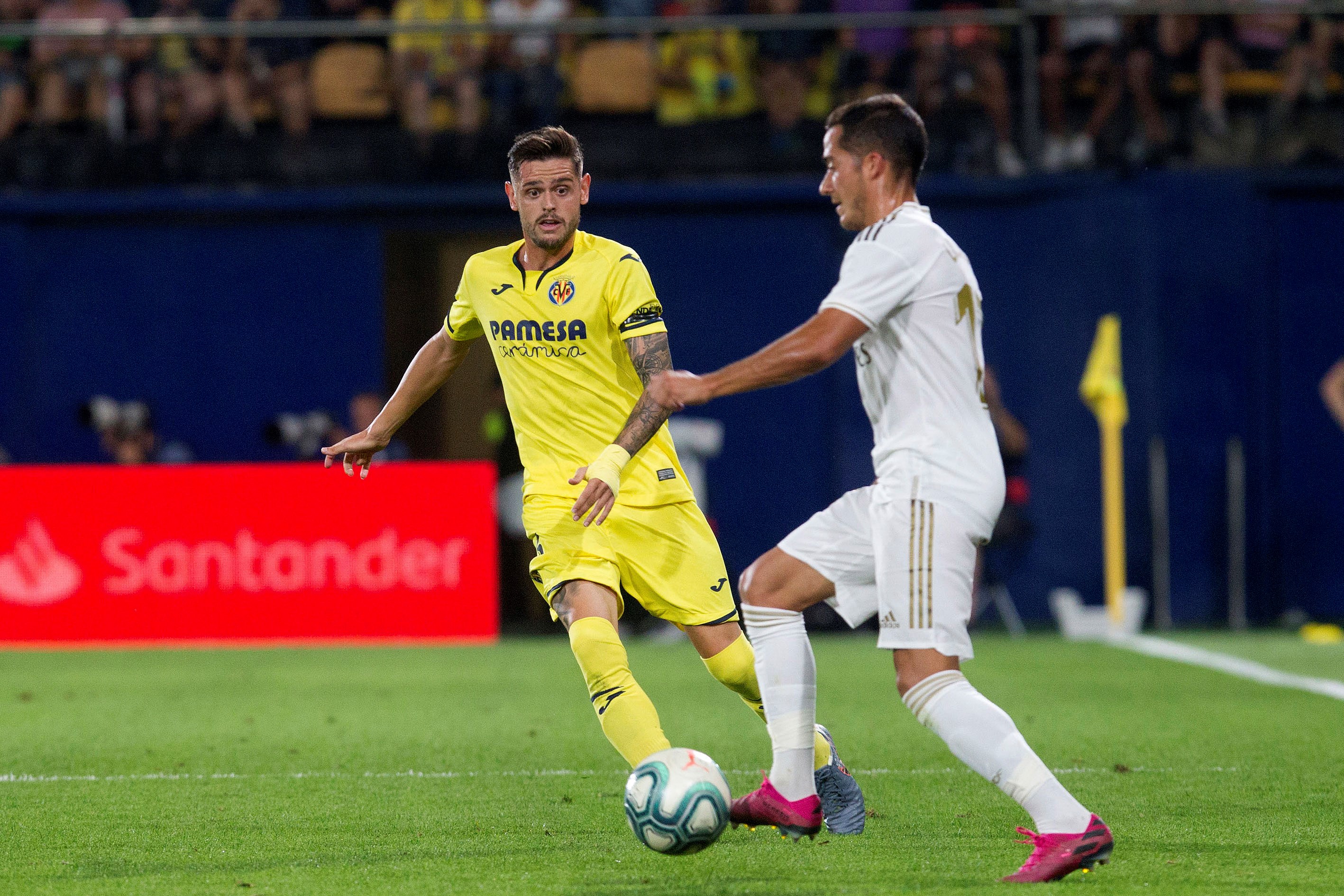 Real Madrid injury problems at right back look set to continue ahead of their Champions League clash with Inter Milan.

Lucas Vazquez has filled in for first choice option Dani Carvajal in recent weeks, however the Spanish international could now miss the visit of Antonio Conte’s side to the Estadio Alfredo Di Stefano.

Carvajal is certain to miss out, alongside Alvaro Odriozola, but according to reports from Marca, Vazquez is rated as doubtful by manager Zinedine Zidane.

He came off in the second half of Real Madrid’s 4-1 La Liga win over Huesca this weekend, and if he does miss out, Eder Militao could move across from centre back to cover.

Martin Odegaard remains sidelined for Zidane, however, Eden Hazard came through an hour of action against Huesca and the Belgian is expected to keep his starting place against Inter.

Real Madrid have picked up just one point from their opening two Champions League games of 2020/21 with defeat at home to Shakhtar Donetsk and a draw at Borussia Monchengladbach. 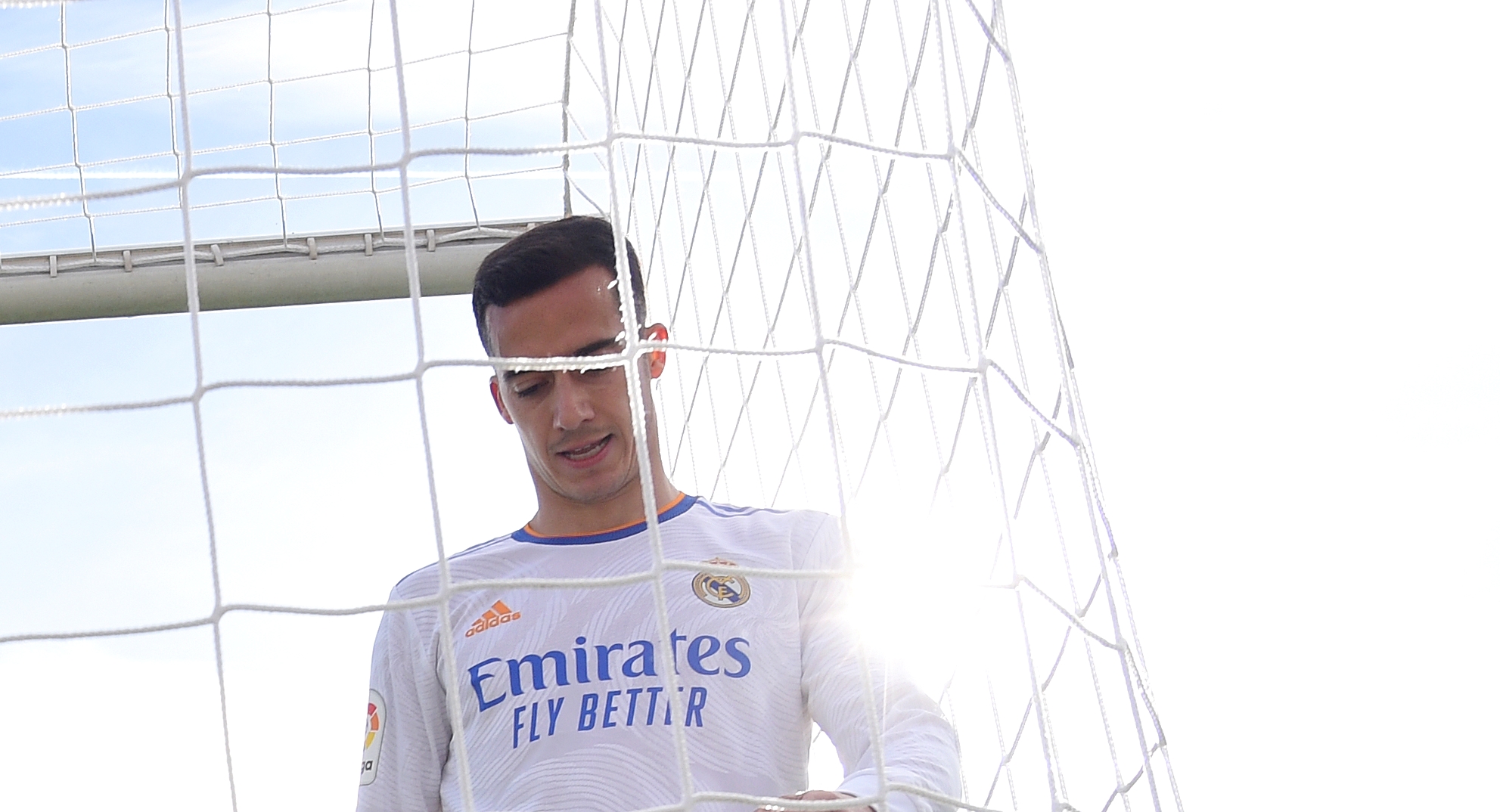