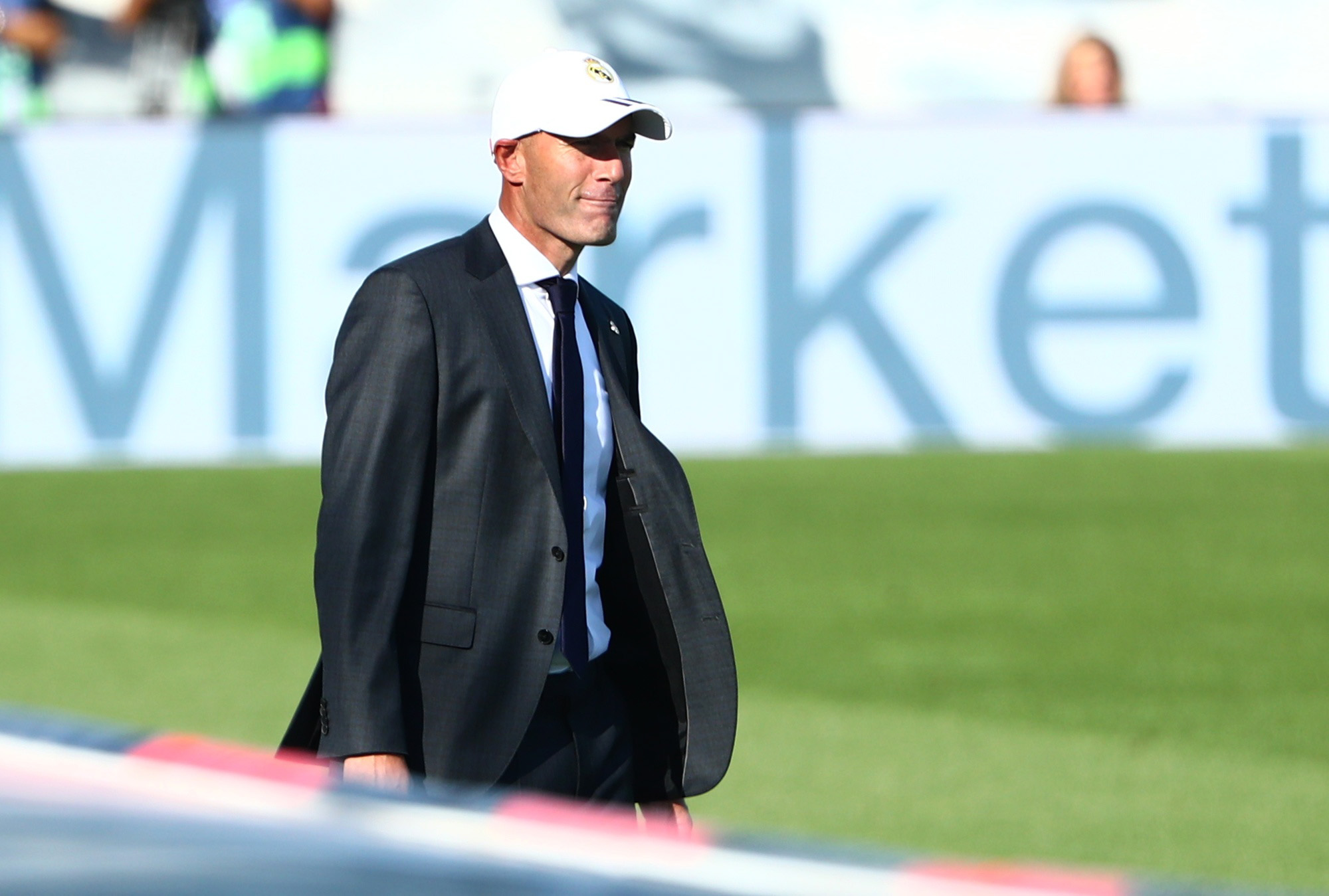 Real Madrid boss Zinedine Zidane was full of praise for his side’s positive reaction in their 4-1 La Liga win over Huesca.

Los Blancos have won just once in their last four games, at Barcelona last weekend, followed by a disappointing 2-2 Champions League draw with Borussia Monchengladbach in midweek.

However, first half goals from Eden Hazard and Karim Benzema set his team on the road to three points against Francisco Rodriguez’s team.

Benzema added a second after the break, alongside an accomplished finish from Federico Valverde, and Zidane hailed the resilience of his players following an indifferent run of results.

“It was important to add goals to this performance,” he told a post match interview with El Chiringuito TV.

“These are three important points. We have come into this from two games where we left a lot of energy.

“I am very happy to see Hazard score his first goal of the season We must be patient with him, but we know what a player he is.”

Real Madrid now face a crunch Champions League game at home to Inter Milan in midweek, with Zidane’s team picking up just one point from their first two European matches of the season.

Antonio Conte’s Inter are also struggling in Europe, with two back to back draws, and a win for either side on Tuesday night could be definitive in their attempts to secure a last 16 qualification spot.