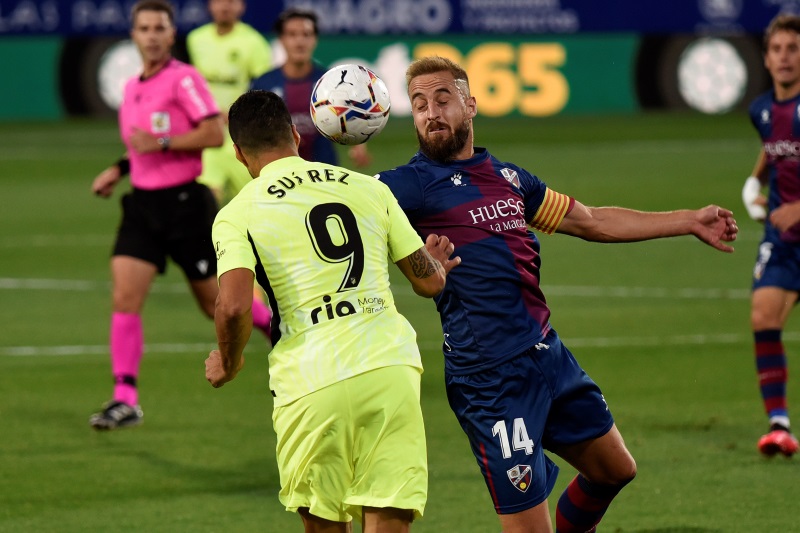 The Uruguayan international has enjoyed a strong start to life in the Spanish capital with four goals in seven games in all competitions so far in 2020/21.

However, Simeone is keen to balance the 33-year old’s workload in the coming weeks with vital games against Lokomotiv Moscow, Cadiz and Barcelona coming up in November.

According to the front page of Saturday’s edition of Diario AS, Simeone is set to partner Portuguese international Joao Felix with Marcos Llorente in attack at El Sadar.

Both players scored in the midweek Champions League 3-2 win at home to RB Salzburg, with Llorente playing in deeper role behind Felix and Suarez.

The former Real Madrid international has played as an auxiliary attacker previously and Simeone could rotate Lucas Torreira into his midfield slot against Jagoba Arrasate’s side.