Real Madrid star Eden Hazard is set to feature in his first La Liga game of the campaign as his side host Huesca this weekend.

As outlined earlier this week by Marca, the Belgian star has not featured for Zinedine Zidane’s side since their exit from the competition to Manchester City on August 7 prior to featuring as a late substitute in Wednesday’s 2-2 draw at Borussia Monchengladbach.

He is now in full training and set to feature in this weekend’s clash in La Liga, with Marca highlighting how he could even be handed a starting role in the side.

A separate report in  report Marca on Thursday also highlighted how he was likely to feature alongside both Karim Benzema and Marco Asensio for the first time for Los Blancos. 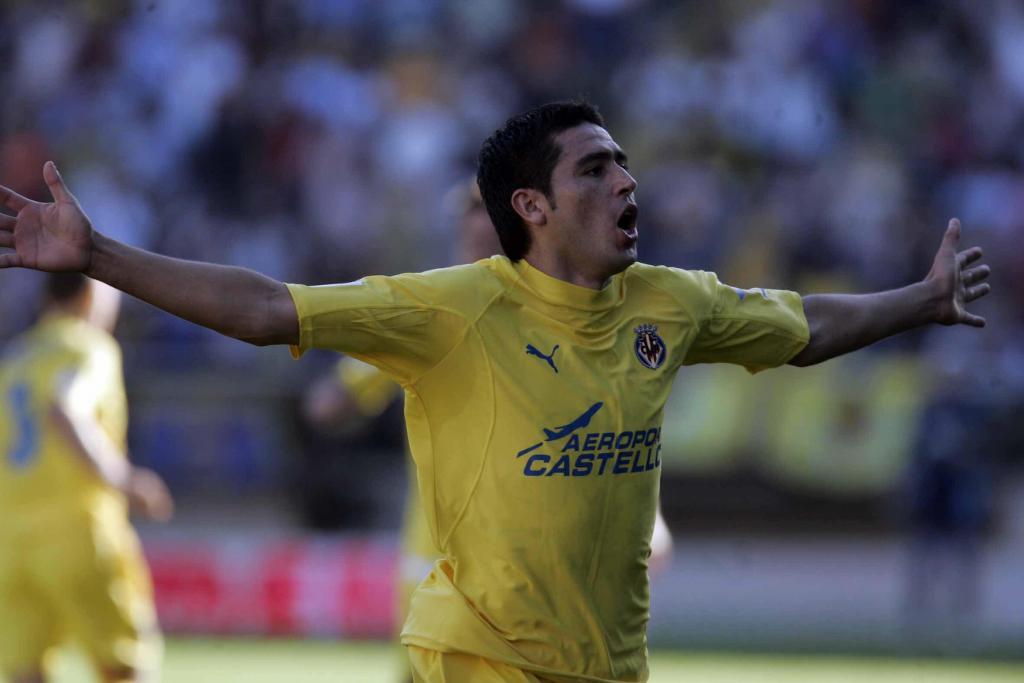 Real Madrid star Eden Hazard on his most revered former player: “I watched all of his videos when I was younger”
7 January 2021, 17:22