Barcelona presidential elections will not happen this year

Barcelona will not hold new presidential elections this year following the exit of former club supremo Josep Maria Bartomeu, it has been reported by Marca.

Carlos Tusquets is the new interim president of the Blaugrana and he is likely to be in position until January at the earliest due to the complications of holding votes prior to that.

There could be further delays due to the current Covid-19 pandemic and the requirements of arranging such a vote, while there will be regional political elections in February – which cannot be clashed with.

Tusquets now must analyse the financial situation at the club and decide how to proceed with the proposed wage cuts but will not run for the elections himself.

The position of Bartomeu at Barcelona had come under great scrutiny in recent times following a trophyless campaign combined with Lionel Messi’s attempted forced exit from the club, which the board blocked.

His term as club president had been due to officially end next year with elections called for March, but the Marca report claims that it could be early as January. 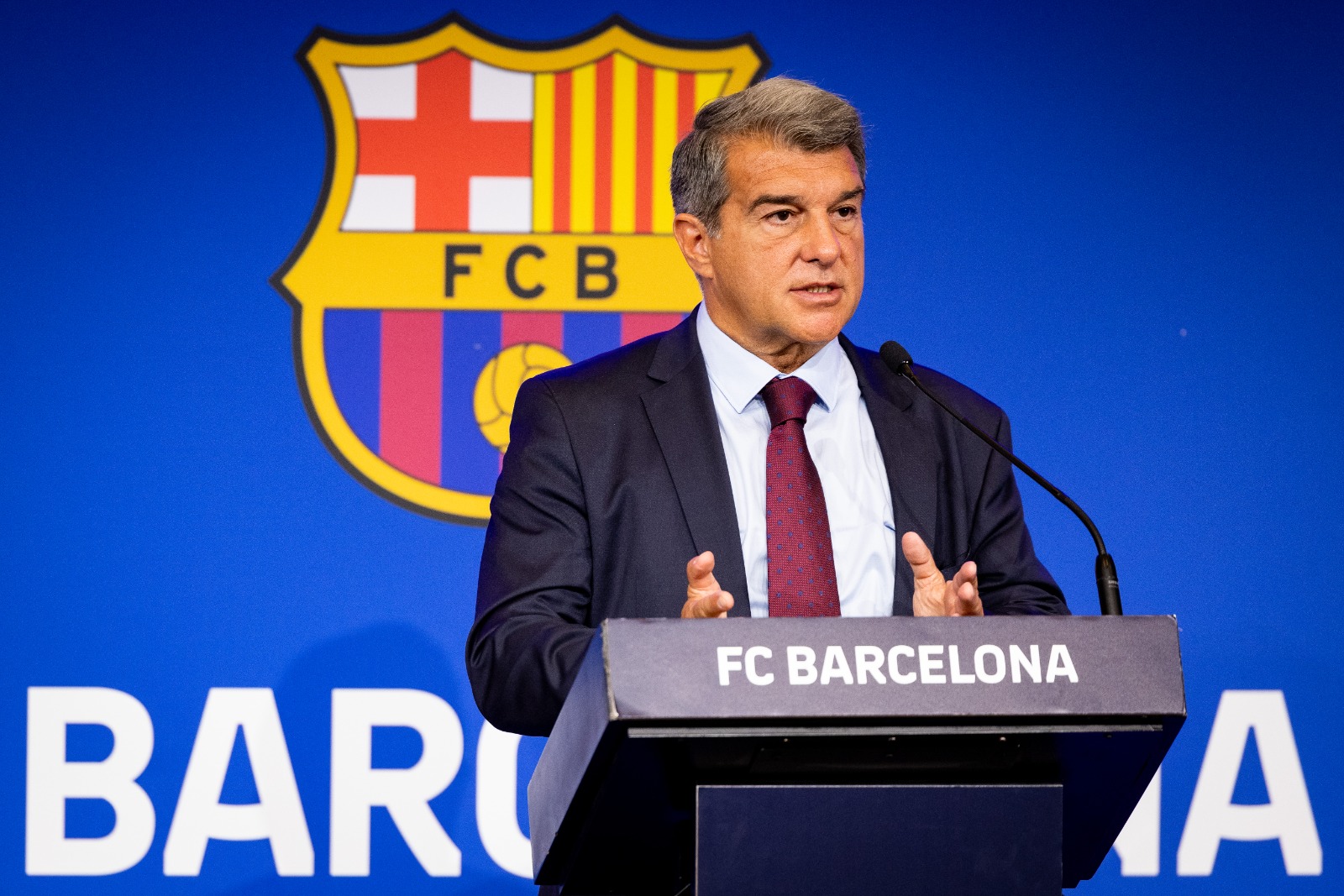 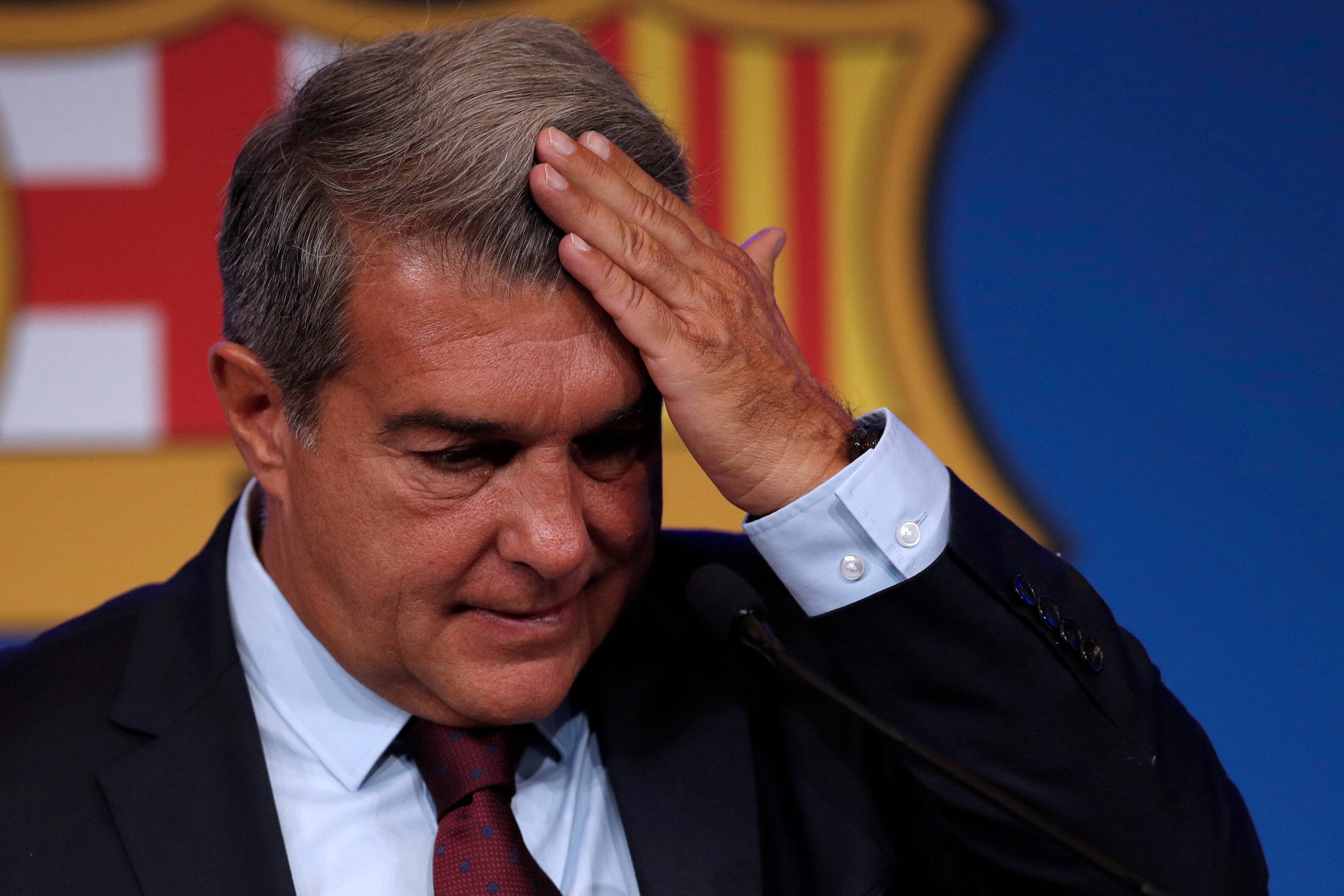 La Liga should be congratulated and not blamed over Lionel Messi and Barcelona saga
6 August 2021, 12:12