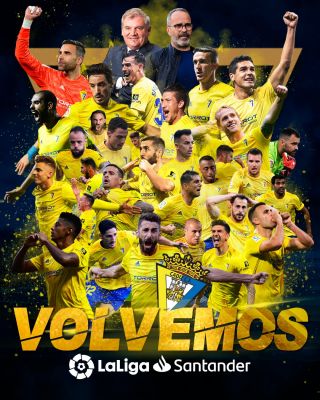 Alvaro Cevera’s side are currently sixth in the table after picking up an impressive 11 points from their first seven games back in the big time.

The most high profile result Cevera’s side picked up was a 1-0 La Liga win at home to defending champions Real Madrid.

The Andalucian club were cautious during the summer transfer window with Cervera spending just over €9m to bulk out his squad for the months ahead.

The bulk of the club’s budget has been financed by a new shirt sponsorship deal with betting company Dafabet.

Cadiz are one of a growing list of La Liga clubs signing kit deals with betting companies, following the example of English Championship clubs Norwich City and Brentford, who were previously sponsored by Leo Vegas Casino.

In total there are six La Liga sides with a betting company representing their primary shirt sponsor in the 2020/21 season, edging out banking services as the main sponsorship in the league.

Betting companies also have an input in investment at some of La Liga’s big hitters with Valencia (BWin) and Sevilla (Marathonbet) both benefitting from new revenue streams and you can enjoy a fantastic welcome bonus on all La Liga games.

However, despite the growing prevalence of betting companies becoming involved with La Liga clubs the move has proved to be controversial with the Spanish authorities.

The Ministry of Consumer Affairs has now updated its initial wording to establish that “sponsorship in sports jerseys or kits will not be admissible,” within Spain.

However the new law has not been invoked fully with clubs challenging the decision and the ruling now suspended for a further review in 2021. 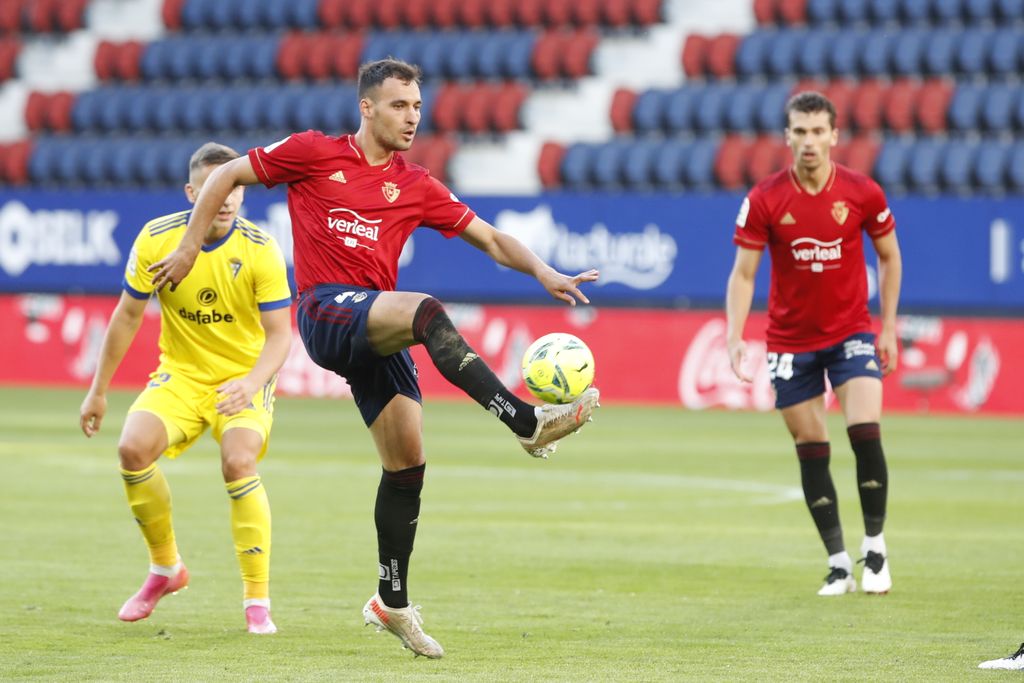