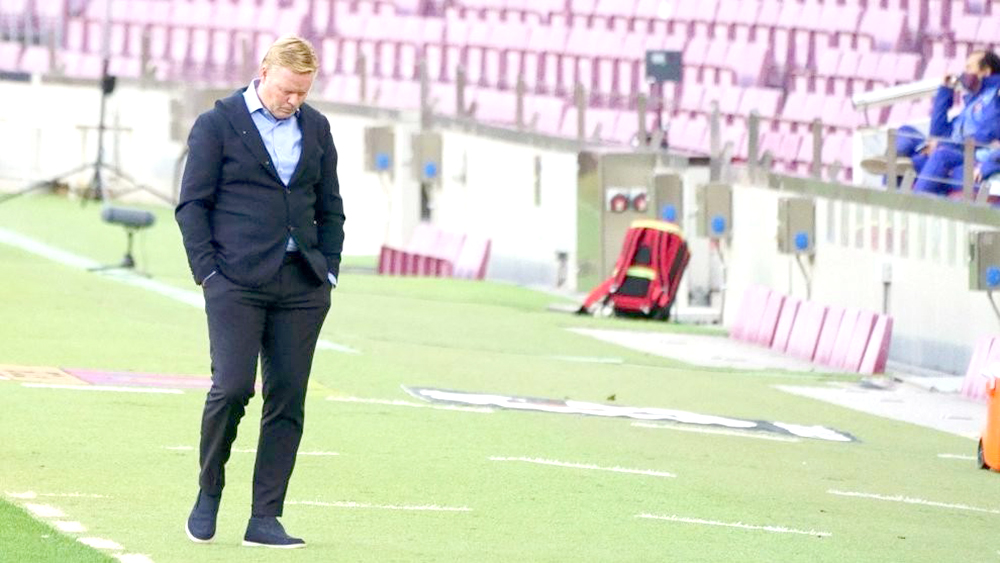 Barcelona manager Ronald Koeman was left frustrated at full time as his side slipped to a 3-1 El Clasico defeat at home to Real Madrid.

Ansu Fati cancelled out Federico Valderde’s early goal at the Camp Nou but referee Juan Martinez Munuero’s decision to award a second half penalty turned the game on its head.

The experienced official agreed with VAR and awarded a penalty in favour of Sergio Ramos after the Spanish international was pulled down by Clement Lenglet.

However the home side were angered by the decision, as Ramos converted to make it 2-1, before substitute Luka Modric added a third goal late on.

“We played well and created chances in the game. We did not deserve to lose and some of the referee’s decisions, I did not understand,” he told a post match interview with Marca.

“The decision to award a penalty has greatly influenced the game as we were fine before that.

“I do not understand VAR as it always seems to be against us and no calls have benefitted us so far this season.”

Defeat at home to Zinedine Zidane’s side is Koeman’s second loss since taking over from Quique Setien at the Camp Nou this summer.

His side now travel to Juventus in Champions League action in midweek followed by a testing set of La Liga fixtures against Alaves, Real Betis and Atletico Madrid. 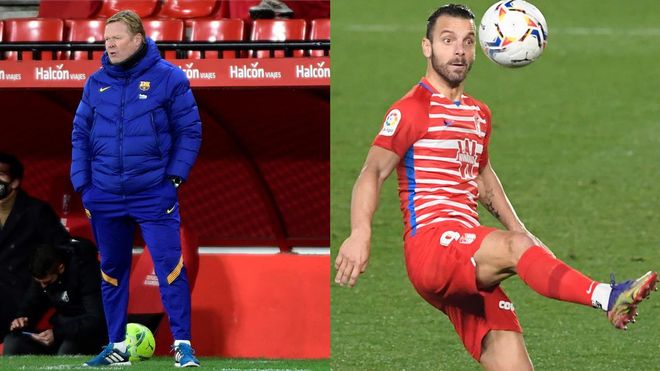 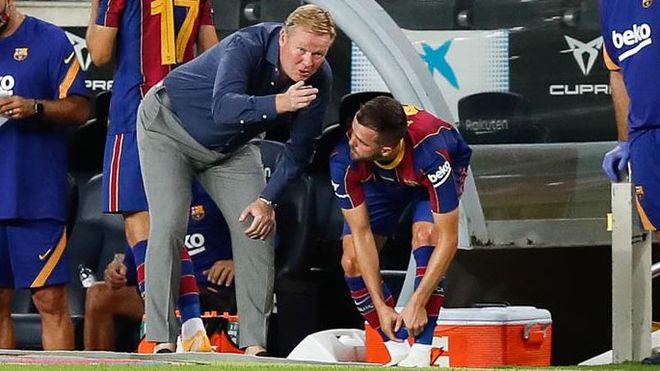 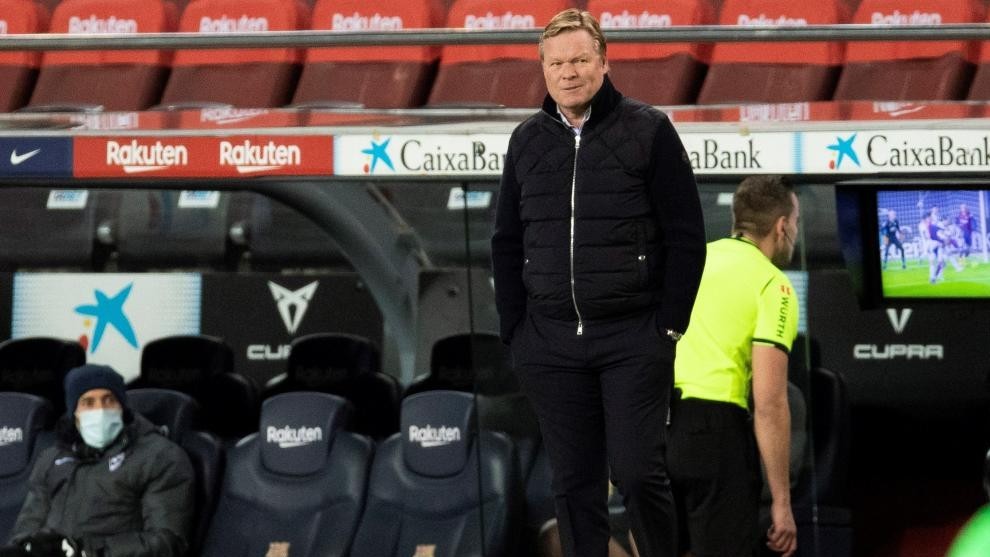