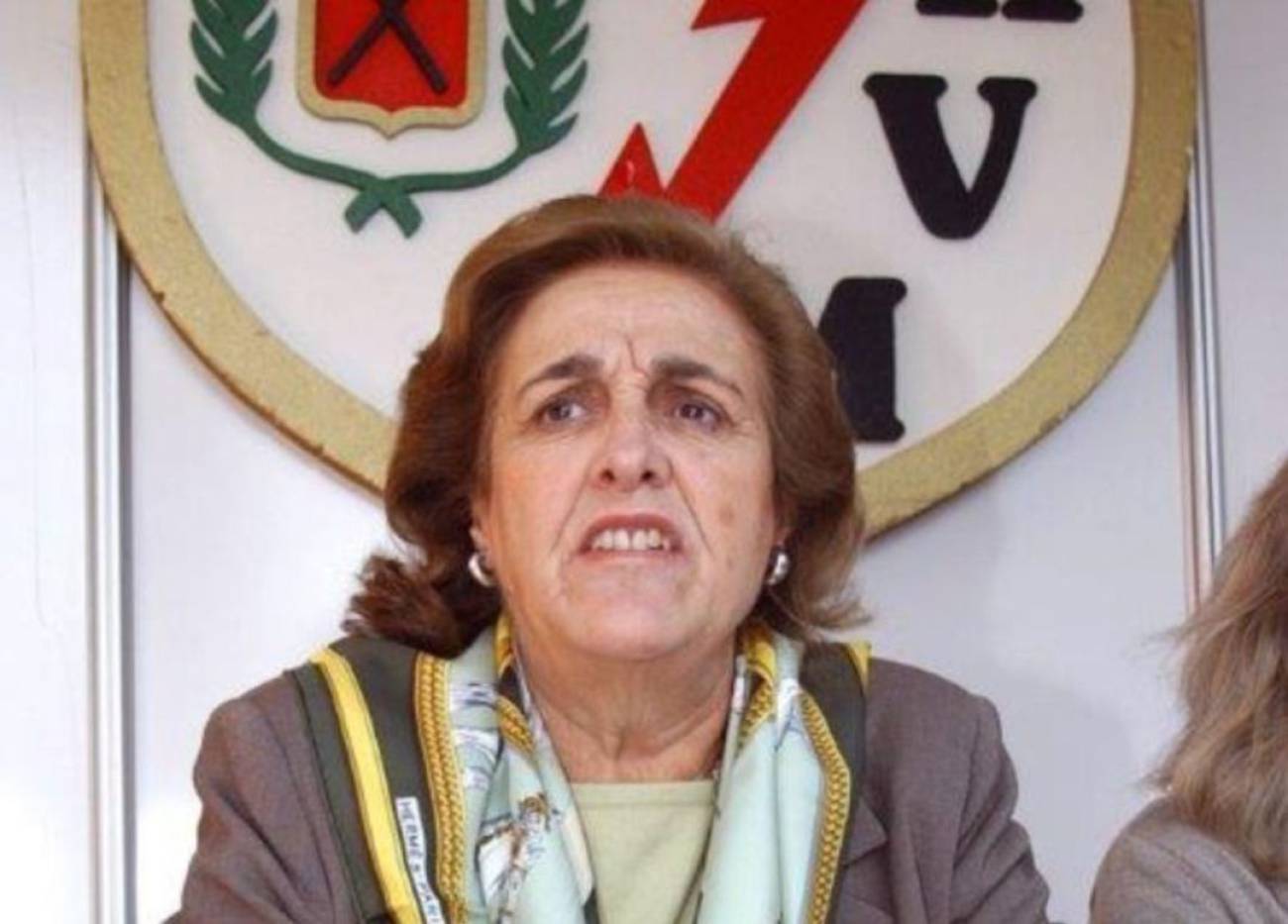 Former Rayo Vallecano president Teresa Rivero has had her seven-year prison sentence in Spain ratified after being convicted of a tax offence totalling €8.4m.

The details have been outlined by a report in Cadena Ser, with Rivero initially sentenced in July 2018 and with the appeal now returning the same verdict from a Madrid court.

The Supreme Court has dismissed the appeals filed by Rivero with prison sentences confirmed: two years for each of the two crimes related to personal income tax in 2009 and 2010, another two years for VAT in 2009 and a further year for the VAT of 2010.

Rayo Vallecano as a club were also found guilty of defrauding the tax payer due to the arrangements of how the income streams were setup, and they have been condemned for the fraud of personal income tax in the fourth quarter of 2010 – although cleared of charges before this date.

Rivero was president of the Madrid-based club for a total of 17 years between 1994 and 2011, becoming the first woman president of a football club in the top flight of Spain, succeeding her husband José María Ruiz-Mateos in the post.

Rivero took over the presidency of Rayo in 1994 and she said following the announcement, as per FIFA: “My husband’s request for me to replace him as president of this club was impossible for me to deny. I have to sincerely confess that I have only attended one football match in my whole life and that was in Murcia, although I don’t recall which teams were playing.”

In February 2011, her business entered bankruptcy and she had to agree the sell of the club to Raul Martin Presa.