Atletico Madrid fell to a four-goal defeat at Champions League holders Bayern Munich in their first European game of the campaign.

Kingsley Coman netted the first and fourth goals for Hansi Flick’s side, with Leon Goretzka and Corentin Tolisso also finding the net for the Bavarian side.

The second two goals for Bayern were particularly eye-catching, with Tolisso netting from a long-range effort before Coman wrapped up the scoring with a superb individual goal.

“What a hit and what a way to clinch it!”

Corentin Tolisso with a thunderbolt vs. Atletico Madrid. Even Jan Oblak had no hope! 🔥 pic.twitter.com/eGK23lsZ9Z

Bayern were the dominant side for large spells of the game and were never put under significant pressure from Diego Simeone’s side, whose best chance saw them put the ball in the net just after the break only for Luis Suarez to be ruled offside.

Suarez will now be sick of the sight for Bayern, having also been on the receiving end of an 8-2 loss against the side with Barcelona back in August. 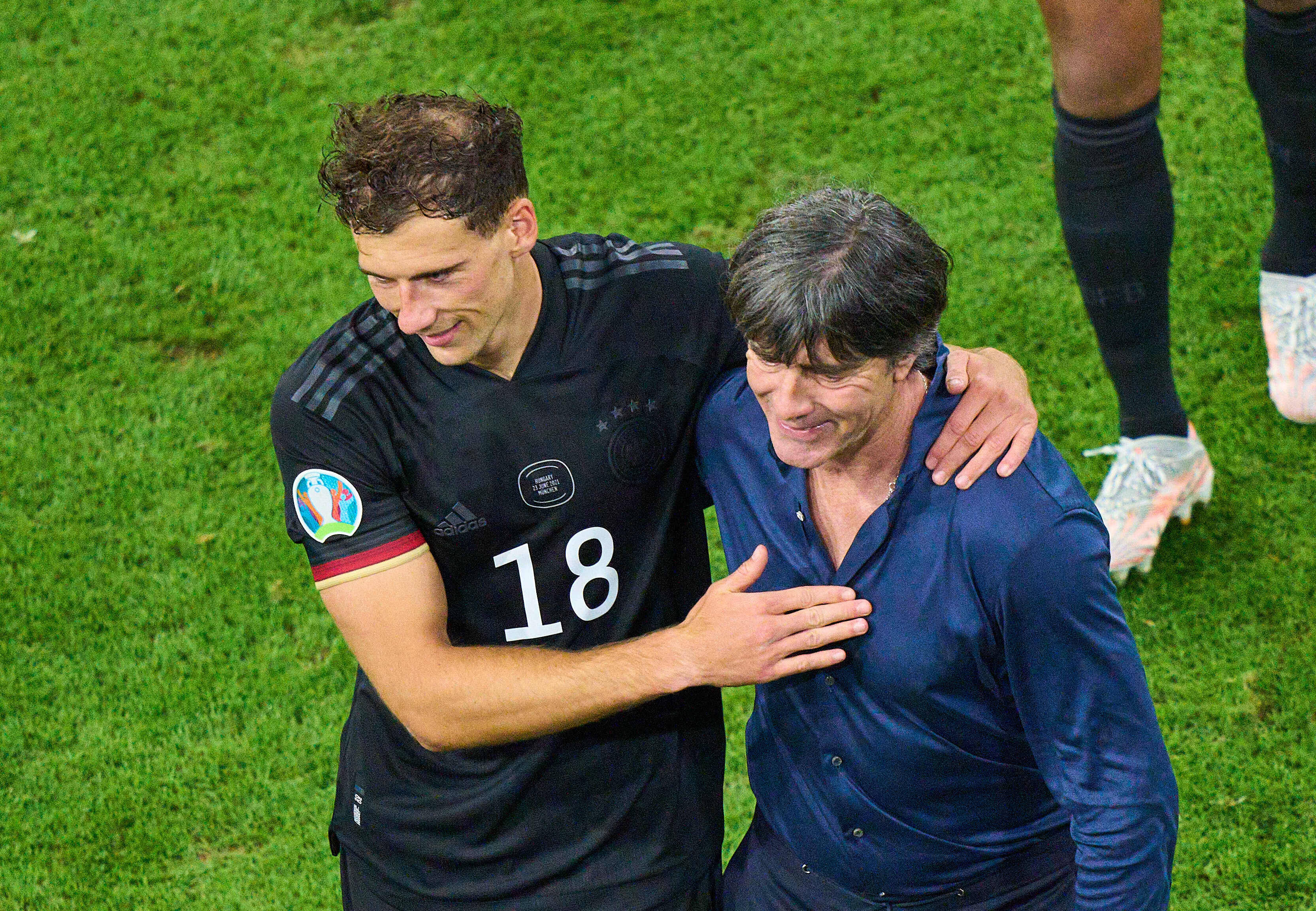