Teenage star Pedri scored on his Champions League debut in Barcelona’s 5-1 rout over Ferencvaros on Tuesday evening, and then left the Camp Nou in a taxi.

The details are highlighted by a report in Marca, who clarify how the 17-year-old is too young to hold a driving license so had to arrange for a taxi to take him home from the stadium following the game.

Pedri arrived tonight with his stuff in a plastic bag from the supermarket. He left in a cab. In between all that he scored a champions league goal for FC Barcelona. pic.twitter.com/BI7jYszu0T

The teenager made his competition debut in the 63rd minute after replacing his fellow teenage superstar Ansu Fati, and scored in the closing stages to make it truly an evening to remember.

A month younger than Barcelona teenage forward Ansu Fati, he has risen through the ranks of the Spanish youth teams. 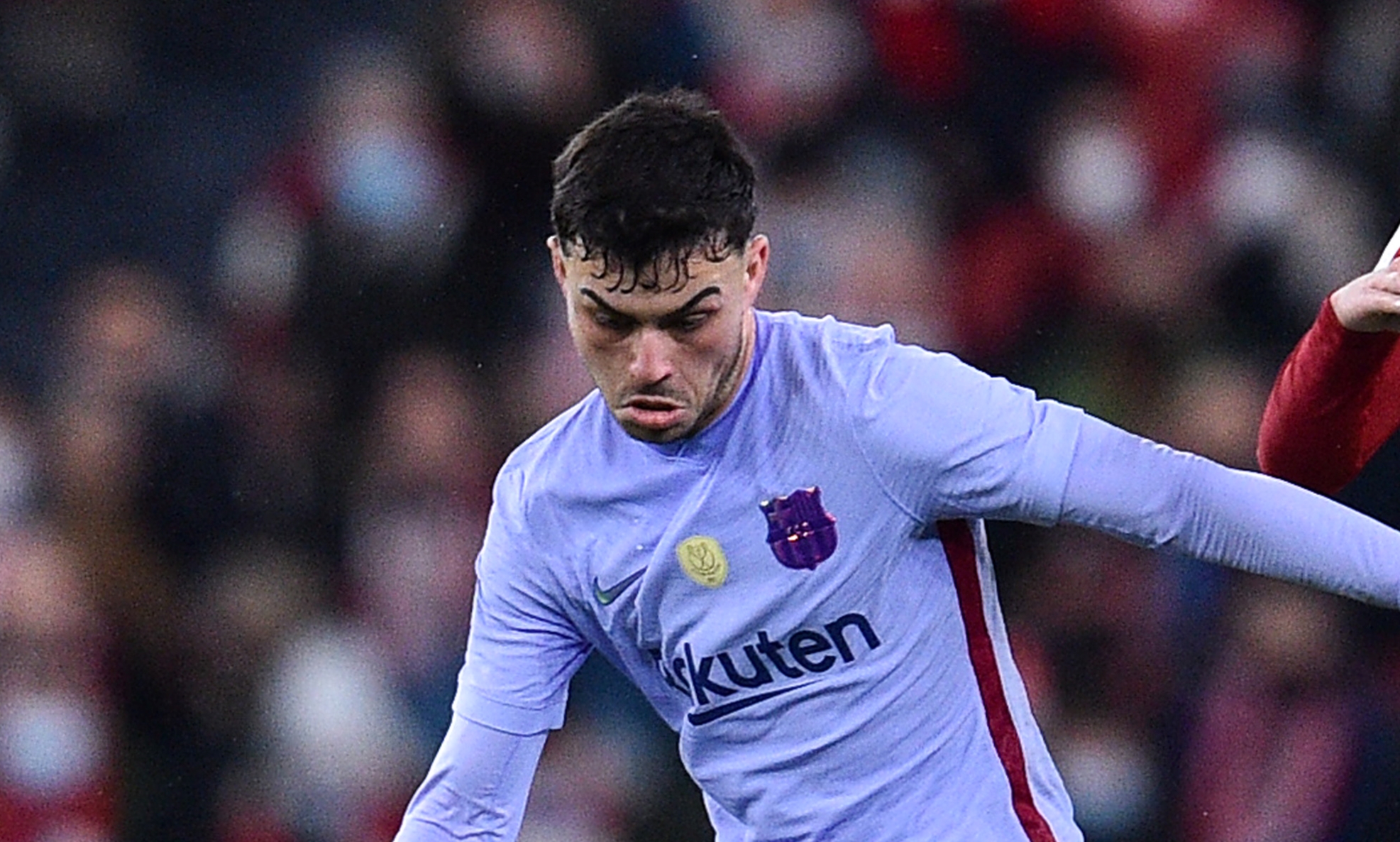