Villarreal midfielder Dani Parejo is set to miss at least a month of action after suffering a muscle injury in their 2-1 La Liga weekend win over Valencia.

Parejo has been a key figure in Unai Emery’s side following his summer move from Los Che and the Spanish international netted the winning goal against his former club.

However, he was withdrawn in the closing minutes at El Madrigal and reports from Marca claim he will be sidelined until mid-November.

The club have also confirmed the latest injury update on the 31-year old but the Yellow Submarine have not placed an official timeframe on his expected comeback.

If he does miss the expected four weeks of action he could be absent for six games before the November international break. 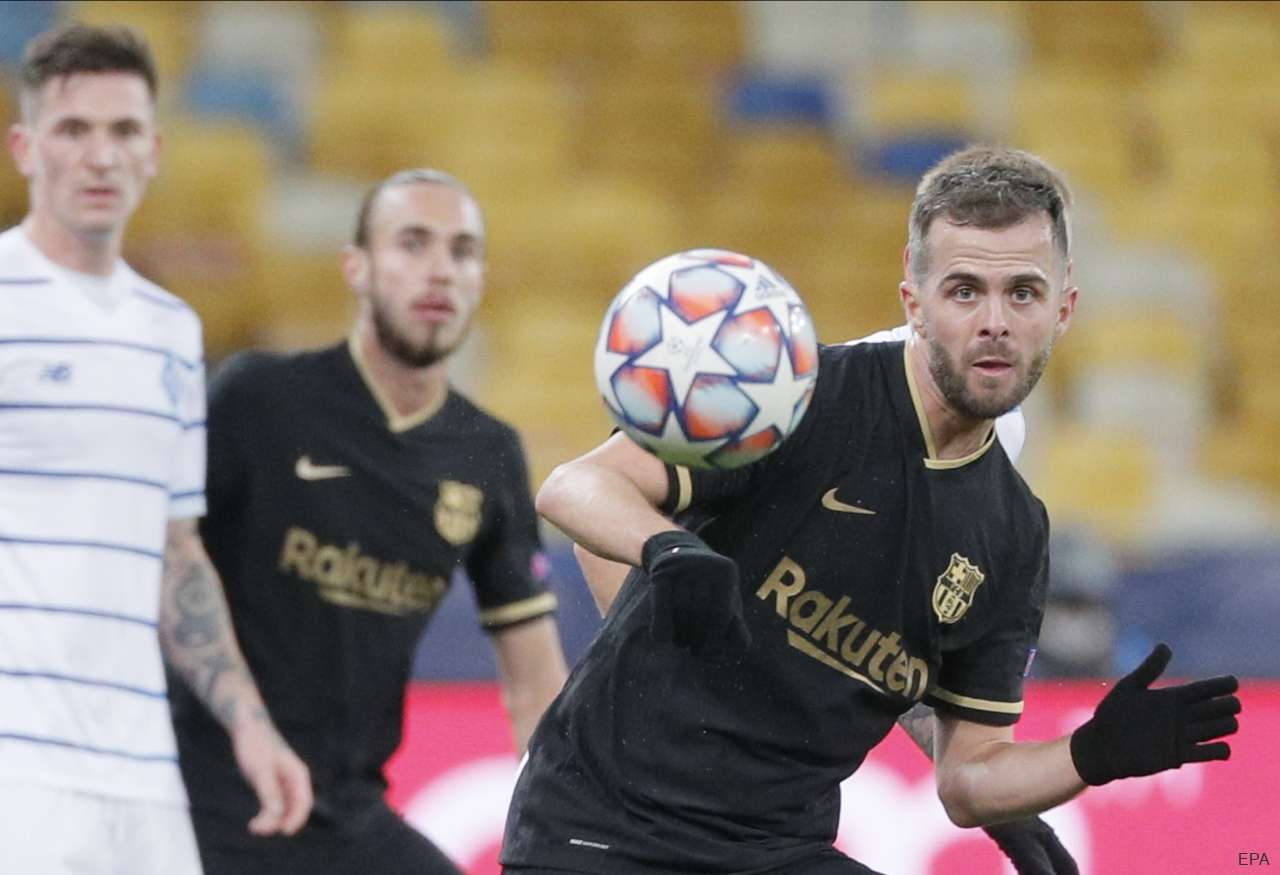 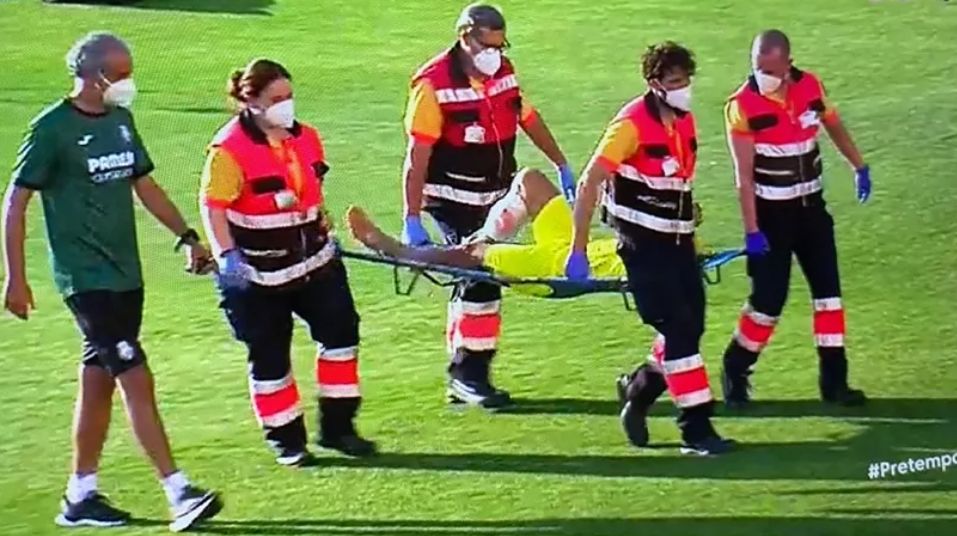