The Catalan giants are rumoured to be planning for a continued financial shortfall in 2021, after losing over €200m of revenue as a result of the ongoing coronavirus pandemic.

Barcelona’s players agreed to take a significant pay reduction at the back end of last season to ease the growing financial pressure at the Camp Nou.

However, they have now contacted the board to confirm their intention not to agree to a 30% wage cut next year.

But despite a strong show of opposition to the club’s intentions, Catalunya Radio show La TdT, reported via Marca, have claimed the three breakaway players could now scupper any chance of a compromise.

Barcelona are expected to review the situation in the coming days, with a lower reduction of 20% mooted as the next stage of the proposed strained negotiations between the club and their players. 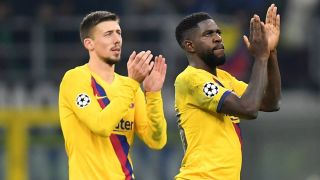 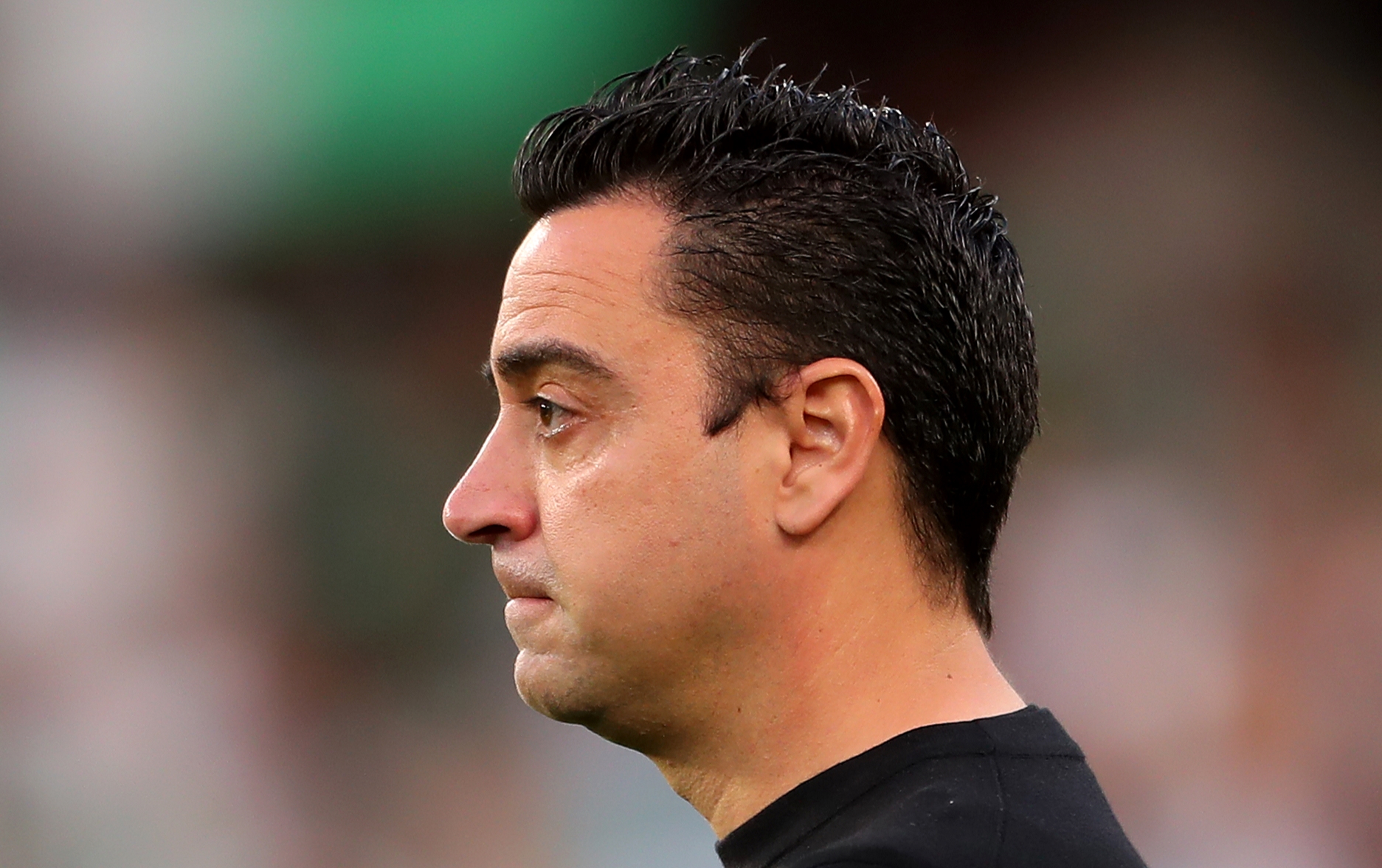