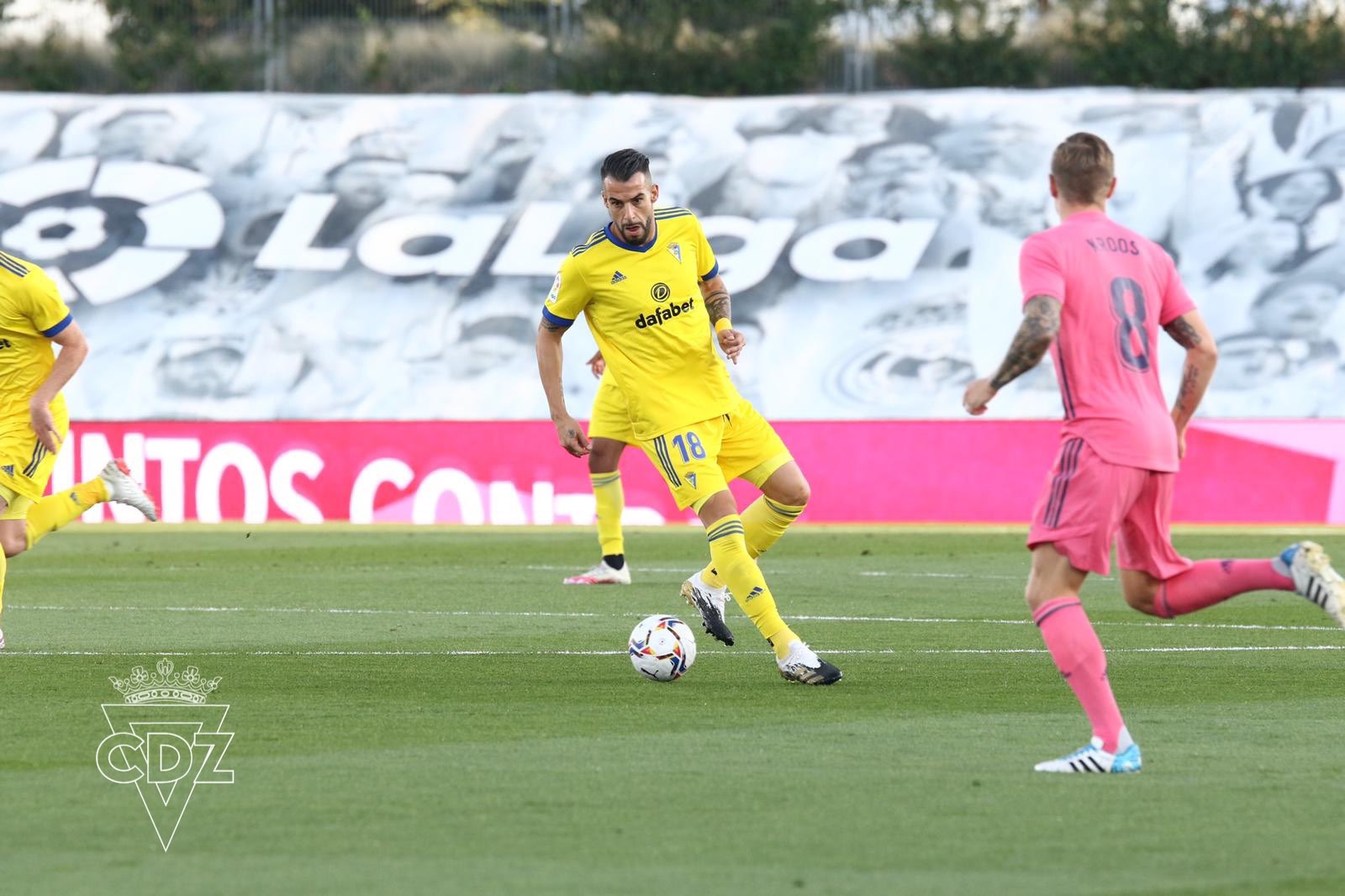 Real Madrid have suffered their first La Liga defeat of the 2020/21 campaign with top-flight new boys Cadiz picking up a 1-0 win in Madrid.

Zinedine Zidane’s injury hit side struggled to break through the Andalucian club’s resistance in the second half as Alvaro Cervera’s side impressed at the Estadio Alfredo Di Stefano.

But with Real Madrid looking uncharacteristically shaky at the back, Lozano capitalised on a gap behind Sergio Ramos to fire home Alvaro Negredo’s headed pass.

With Cadiz and Lozano continuing to carry the greater threat, Zidane opted for four substitutions at half time, with Ramos, Luka Modric, Lucas Vazquez and Isco all withdrawn.

Those changes failed to have the desired effect for the hosts however, as Negredo almost stretched Cadiz’s advantage with 15 minutes to go.

Benzema almost stole a late point for Zidane’s side with a 25-yard snapshot, but Ledesma did brilliantly to tip his effort onto the bar.

Benzema's strike crashes against the crossbar! 💥

Real Madrid are starting to run out of time in this one ⌚ pic.twitter.com/wFahBqweOz