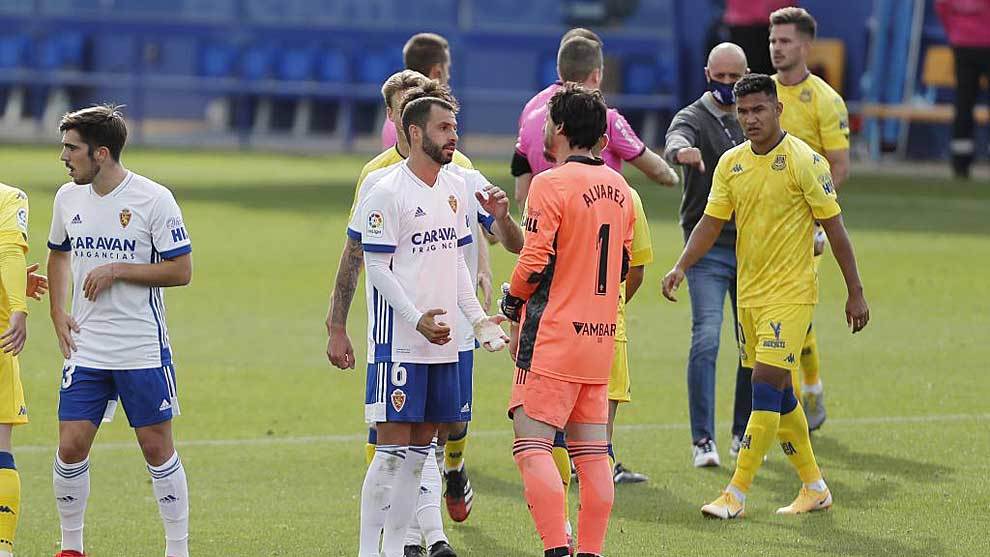 Spanish Segunda side Alcorcon have been handed a €6k fine and a 3-0 defeat against Real Zaragoza after failing to meet the minimum requirement of senior players on the pitch during a game.

As outlined by Marca, the two sides played out a scoreless draw in Madrid earlier this month but the Spanish Competition Committee have subsequently handed the hosts the punishment for a discretion over the course of nine minutes in the game.

Between the 74th and 83rd minute, Alcorcon were fielding five players who were not registered with the first-team squad – with the league’s limit set at four players on the pitch at any one time who are not with the senior team.

The only discrepancy is if this scenario has been influenced by a raft of Covid-19 cases, which was not the case in this instance.

Alcorcon now have 10 days to complain to the Appeals Committee after Zaragoza’s complaint was successful.