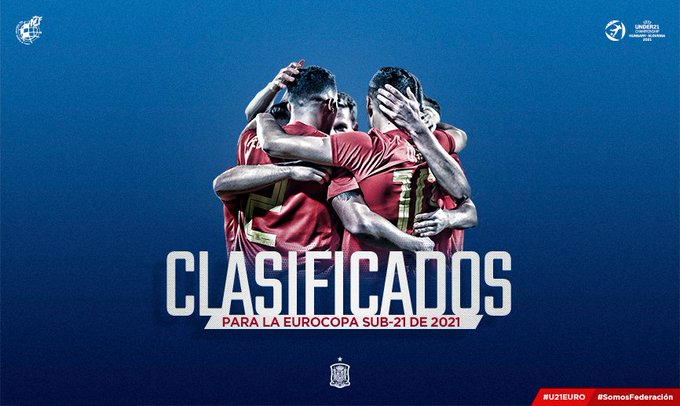 Spain Under-21s have qualified for next year’s European Championships finals, which are to be held in Hungary and Slovenia.

Luis de la Fuente’s side secured qualification with a 3-0 win over Kazakhstan in Alcorcon on Tuesday night, but despite the convincing nature of the score line the hosts were frustrated for long periods.

The group stage of the tournament is set to be held across the week of 24–31 March 2021 with the knockout stages then being held across a separate week two months later, 31 May – 6 June 2021 – the dates were rearranged following the postponed European Championships 2020 to next summer.