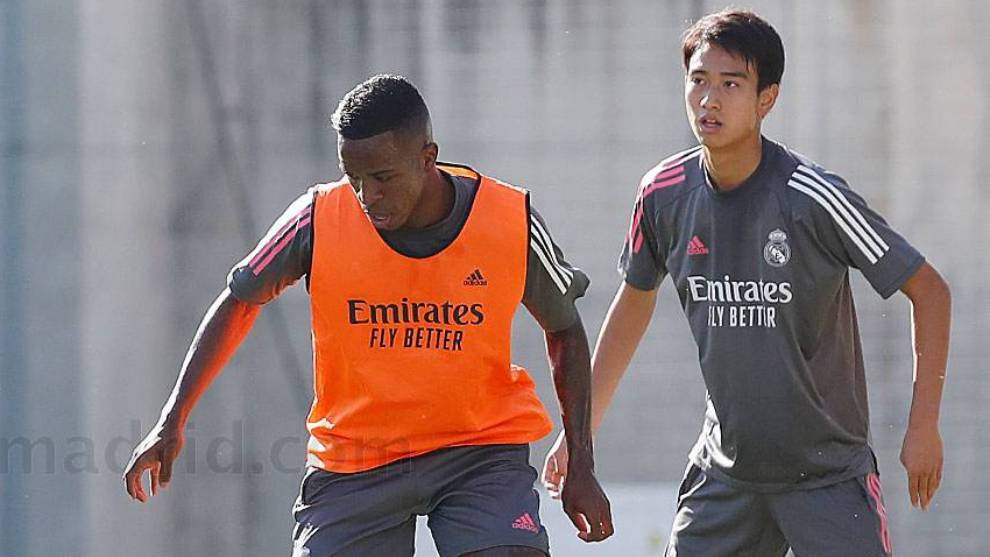 Real Madrid have uncovered a new teenage star from Japan who is now training in their first-team squad following the success of Takefusa Kubo, who is now on loan at Villarreal.

Takuhiro Nakai, 16, is training with the first-team squad of Los Blancos having joined the club seven years ago and has earned the nickname ‘Pipi’.

He is said to be one of the most highly rated talents at the club and is currently playing for their  Juvenil B side, although there are suggestions he will play for the Castilla side this season, coached by Raul Gonzalez, as highlighted by Marca.

Pipi is a talented playmaker and is already represented by the Stellar group agency, recently sold by Jonathan Barnett – the agent of Gareth Bale.

Kubo, who has been nicknamed ‘the Japanese Messi’, then signed for FC Tokyo but he celebrated his 18th birthday a year ago and was subsequently available to return to European football – with Madrid pouncing. 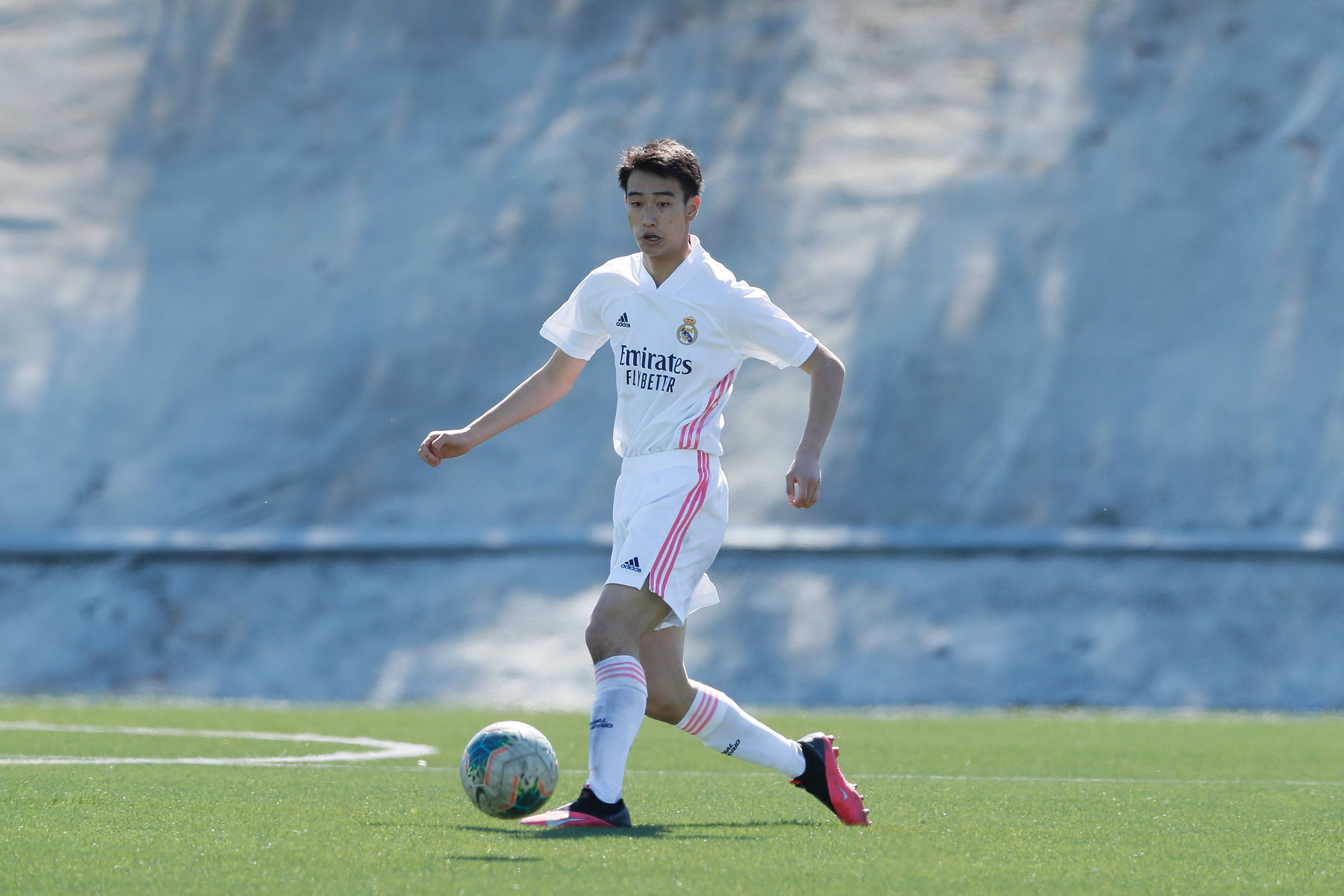