Atletico Madrid defender Jose Maria Gimenez has recovered from Covid-19 and is now allowed to return to training, as outlined by Cadena Cope.

The Uruguayan returned a positive test result two weeks ago and had entered a period of self-isolation but that has now ended.

Gimenez is one of the club’s four captains this season and his role has gained even greater significance following a number of exits last summer, including defensive partner Diego Godin.

The Uruguayan defender signed a new long-term contract at Los Rojiblancos last summer until 2023 with his new deal including a reported €120m release clause.

However, Gimenez has suffered 17 different injuries in his career, 15 of which have been muscular and has started 20 or more La Liga games in just one season and not at all in the past four campaigns. 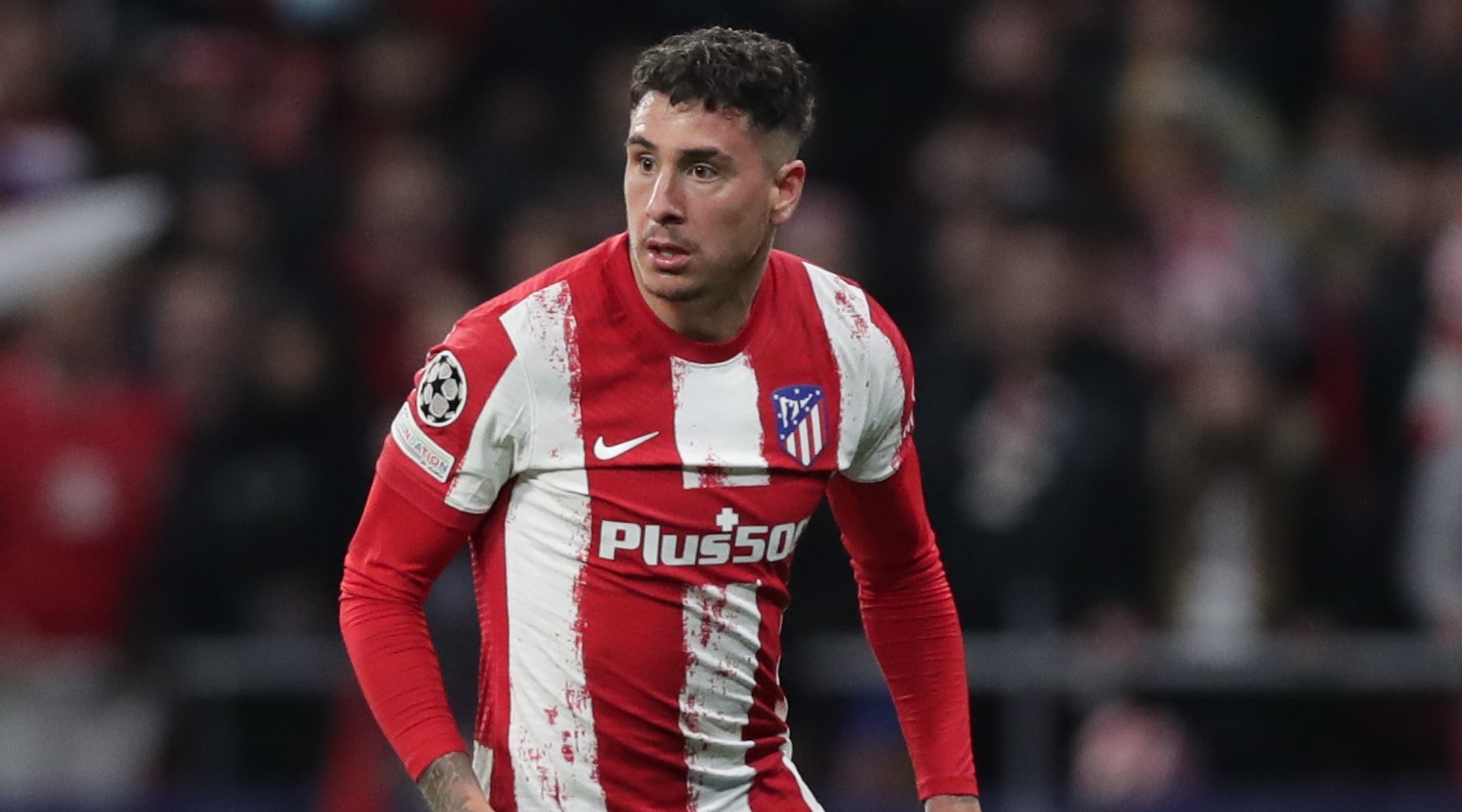