Torino midfielder Alex Berenguer will complete his €12m move to La Liga side Athletic Bilbao before the transfer window closes next week.

The Basque club have been linked with the Spanish born star all summer, and according to reports from Diario AS, they are on the verge of completing a four-year deal for the 25-year old after officially confirming a deal has been agreed in principle.

The report claims Bereguer missed training with Marco Giampaolo’s side this week, ahead of their clash with Cagliari, to complete a switch to San Mames.

Berenguer came through the youth ranks came at Osasuna, making 84 appearances in all competitions before moving to Torino in 2017.

He played a regular role for the Italian club in the last three seasons, with 97 appearances and scoring 10 goals before deciding to return to Spain this summer.

Athletic Bilbao boss Gazika Garitano has not brought in any new face for the 2020-21 season, with veteran pair Mikel San Jose and Benat Etxebarria leaving on free transfers. 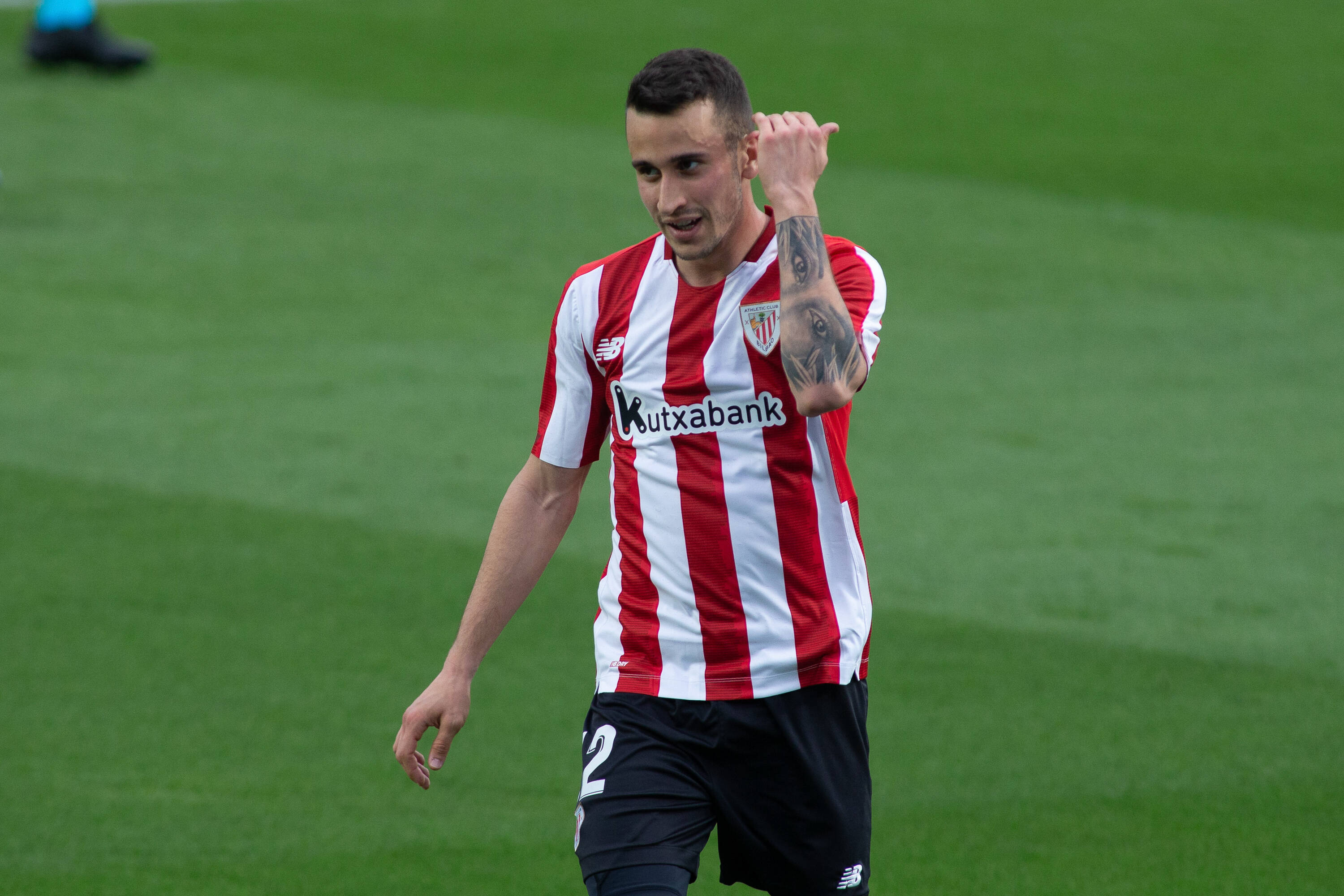