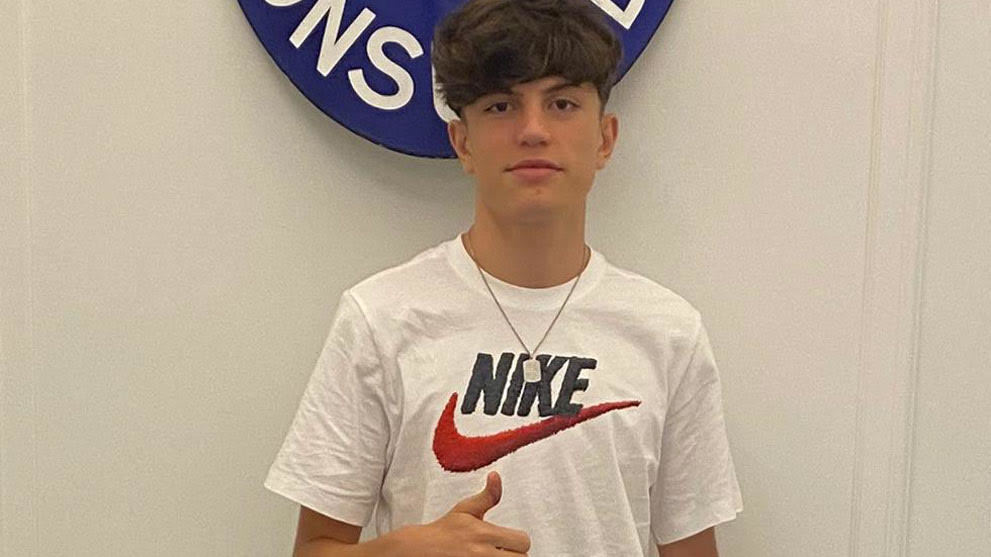 It had been reported earlier this month that the 16-year-old has decided to join United ahead of interest from Borussia Dortmund and Real Madrid – who discontinued their interest reportedly due to the non-aggression pact between the two rivals in the Spanish capital.

United have completed the academy signings of Charlie McNeill from City and Alejandro Garnacho from Atletico Madrid. #mufc

Garnacho is said to have been one of the brightest prospects of Atleti’s youth system in recent years and has moved to Old Trafford, where his idol Cristiano Ronaldo spent six years of his career before moving to Madrid.

The striker celebrated his 16th birthday at the start of July and was then open to discuss terms with other clubs, but Atleti were said to have done everything within their powers to persuade him to stay at the club.

However, despite starring for their Under-19 side he has now agreed terms with a long-term deal at United, who will owe Atleti a compensation package for training and development.