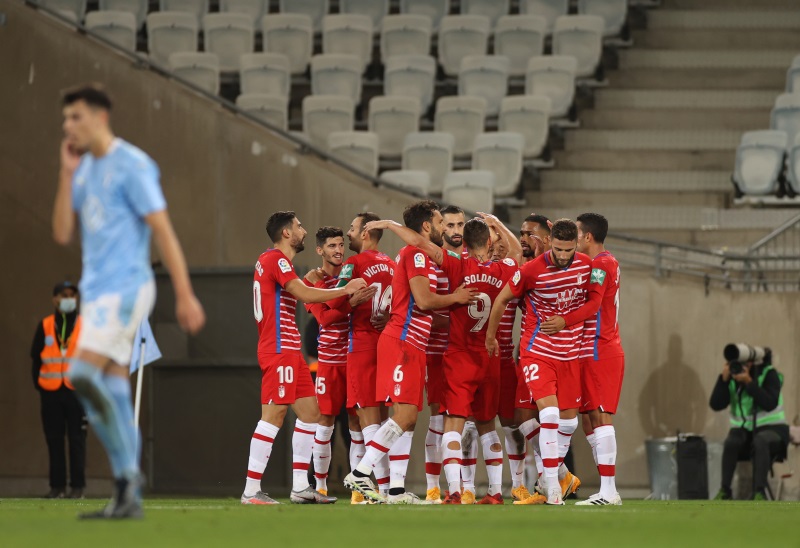 Granada have reached the group stages of the Europa League for the first time in their history as they secured a 3-1 victory in Malmo on Thursday.

Goals from Darwin Machis, Antonio Puertas and Yangel Herrera were enough for Diego Martinez’s side, with Jo Inge Berget on target for the hosts.

The Andalusian side had previously beaten Teuta Durres of Albania and Georgian outfit Lokomotivi Tblisi to reach this crucial game, which was a one-off game to decide who qualified for the group stages of this season’s Europa League competition.

Granada’s win in Sweden was well deserved with the lion’s share of possession and the better opportunities.

Granada have picked up six points from their opening three league games – beating Athletic Club Bilbao and Alaves at home, whilst losing 6-1 at Atletico Madrid with a much-rotated side last time out.

Villarreal and Real Sociedad will be the other Spanish sides in the group stages of the Europa League.