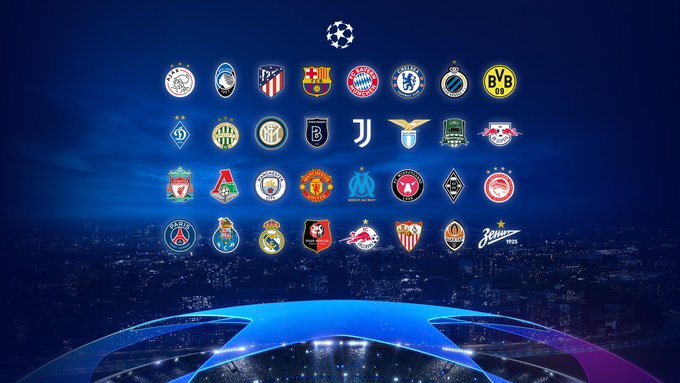 Real Madrid, Atletico Madrid, Barcelona and Sevilla have all discovered their Champions League groups for the 2020/21 campaign.

Barcelona, who have not reached a final since winning the trophy in 2015, have been drawn against Italian champions Juventus but should be strong favourites to progress in a group also containing Dynamo Kiev and Ferencvaros.

Europa League winners Sevilla have a tough group as they have been pitted alongside Chelsea, Krasnodar and Rennes, while Atletico Madrid – who were defeated in last season’s quarter finals – match up with holders Bayern Munich, RB Salzburg and Lokomotiv Moscow.