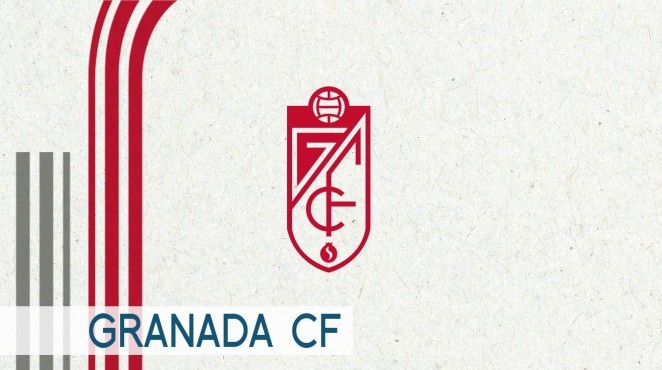 Granada have vowed to take action against an official sponsor after they posted a crude image in the wake of their heavy defeat against Atletico Madrid on Sunday.

The sponsor Winamax Deportes – a sports betting company – posted a fake image of the heat map of Atleti star Joao Felix in a crude depiction, which the club has called “disrespectful” and to which they vowed they would take “appropriate action” against.

It comes after the Andalusian club – who had won each of their opening two La Liga matches – fell to a heavy 6-1 loss at Atletico on Sunday in which the home side’s star attacking player Joao Felix shone.

The image was both crude and offensive and was assumably posted with the viewpoint of generating social media interactions in an attempt at dark humour, but the club have unsurprisingly taken the view that it was totally inappropriate.

Granada said the club were obliged to “defend the interests of an institution with 89 years of life.”