Madrid edged out Betis 3-2 in an eventful encounter which saw a multitude of borderline decisions go in favour of the visitors in the second half.

Emerson’s own goal which levelled the tie for Madrid was a close offside call, before the Brazilian was then contentiously sent off for a foul on Luka Jovic before the most controversial decision of all – Marc Bartra being punished for a handball despite appearing to have been felled by Madrid striker Borja Mayoral.

As cited by Diario AS, Pellegrini’s comments that are set to get him into hot water are: “I say that playing against Madrid, the VAR and the red card, all that together, is difficult.”

The Spanish FA is said to have passed on those comments to the Competition Committee who will then adjudge what punishment the Chilean should face.

Betis goalkeeper Joel Robles – a stand-in for the injured Claudio Bravo – is also facing scrutiny after he said: “In case of doubt, they (the officials) always favour the big side.” 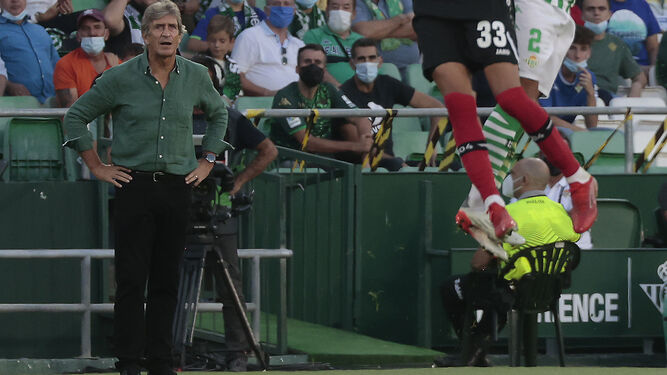 Manuel Pellegrini pleased with the connection Real Betis have made with their supporters
21 October 2021, 20:54 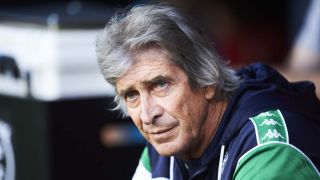 Manuel Pellegrini proud of his Real Betis team: “They’re playing with the personality to beat any rival”
30 September 2021, 22:54