Leeds United are closing in on a deal to sign Levante midfielder Jose Campana this summer, according to radio station Onda Cero.

It is said that the newly-promoted Premier League club are prepared to offer up to €18m for the central midfielder, although Levante’s initial starting point for negotiations is closer to €30m.

Campana previously had a short stint in England with Crystal Palace but he is now keen on a return to the division and he would be the third La Liga arrival at Elland Road following deals for Rodrigo Moreno and Diego Llorente of Valencia and Real Sociedad respectively.

The midfielder has gone through a number of clubs across Europe since including Nurnberg, Sampdoria, Porto and Alcorcon before joining Levante in the summer of 2016. 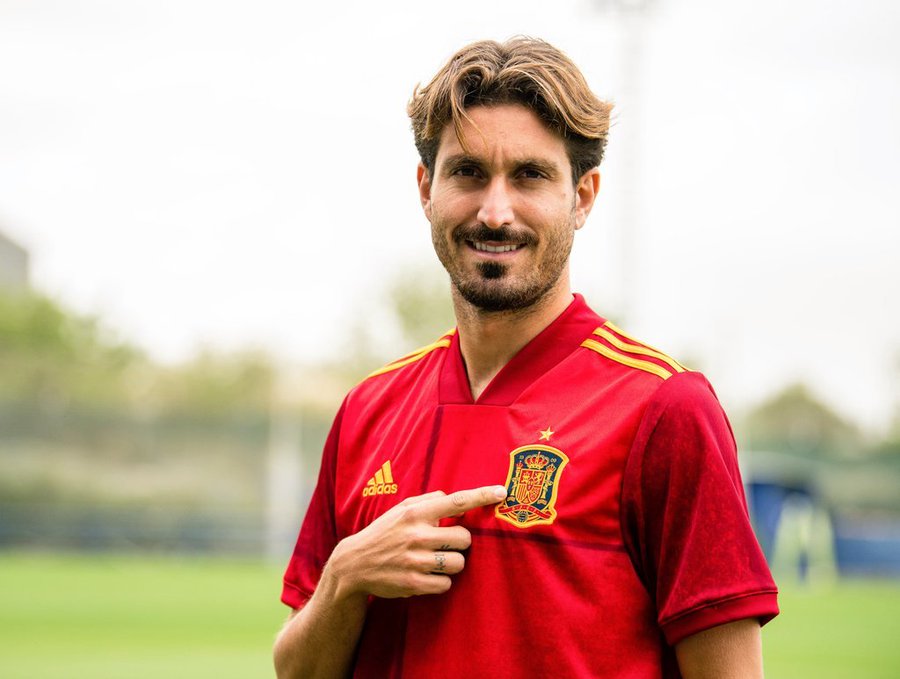