Etienne Capoue asks to leave Watford and is Valencia priority

Etienne Capoue has requested to leave Watford and is now a priority target for Valencia at the behest of their boss Javi Gracia, reports Diario AS.

It is outlined how Watford’s website acknowledges that Capoue has asked to leave Vicarage Road after the club’s relegation to the Championship and his former Hornets boss Gracia is a big admirer.

There are yet to be any new arrivals at the Mestalla this summer despite a raft of player departures.

However, the club are said to be reluctant to move for Capoue due to the fact he is aged 32 and also would command a high wage. 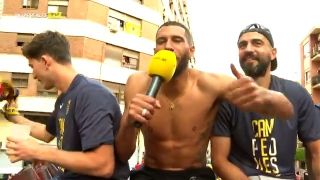 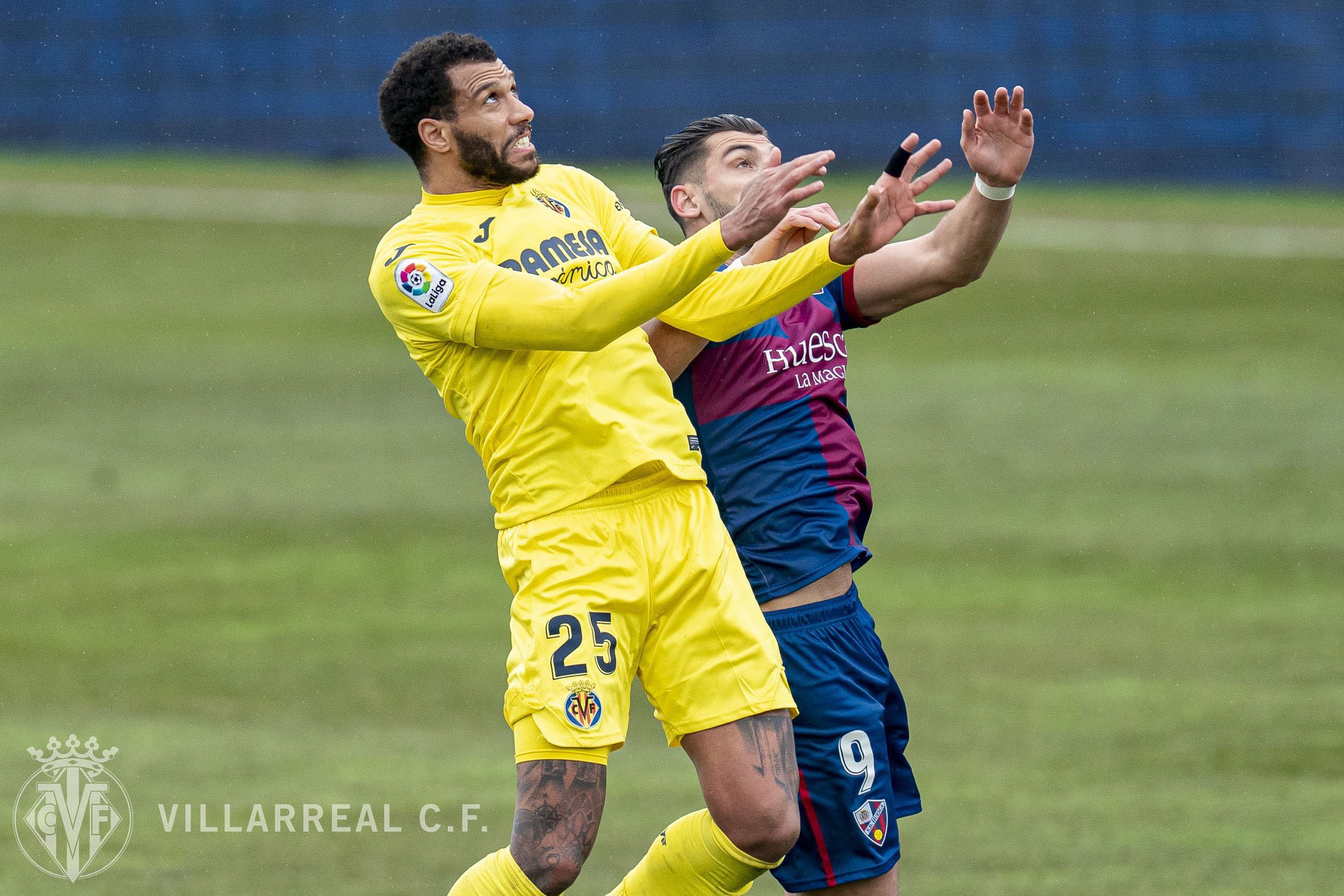