Liverpool want to sign Barcelona forward Ousmane Dembele on a season-long loan arrangement, according to a report in Diario Sport.

The report claims that Reds boss Jurgen Klopp has identified the Frenchman as possessing the ideal profile for adding strength in depth to his attack.

Mohamed Salah, Roberto Firmino and Sadio Mane are the established attacking three at Anfield but Dembele would be the ideal candidate to have in a rotation set-up at the club.

It is said that the Reds have made an offer of a fee for a season-long loan deal, and they would also assume the player’s full wage packet.

Dembele has made 74 Barcelona first-team appearances, scoring 19 goals and 17 assists. 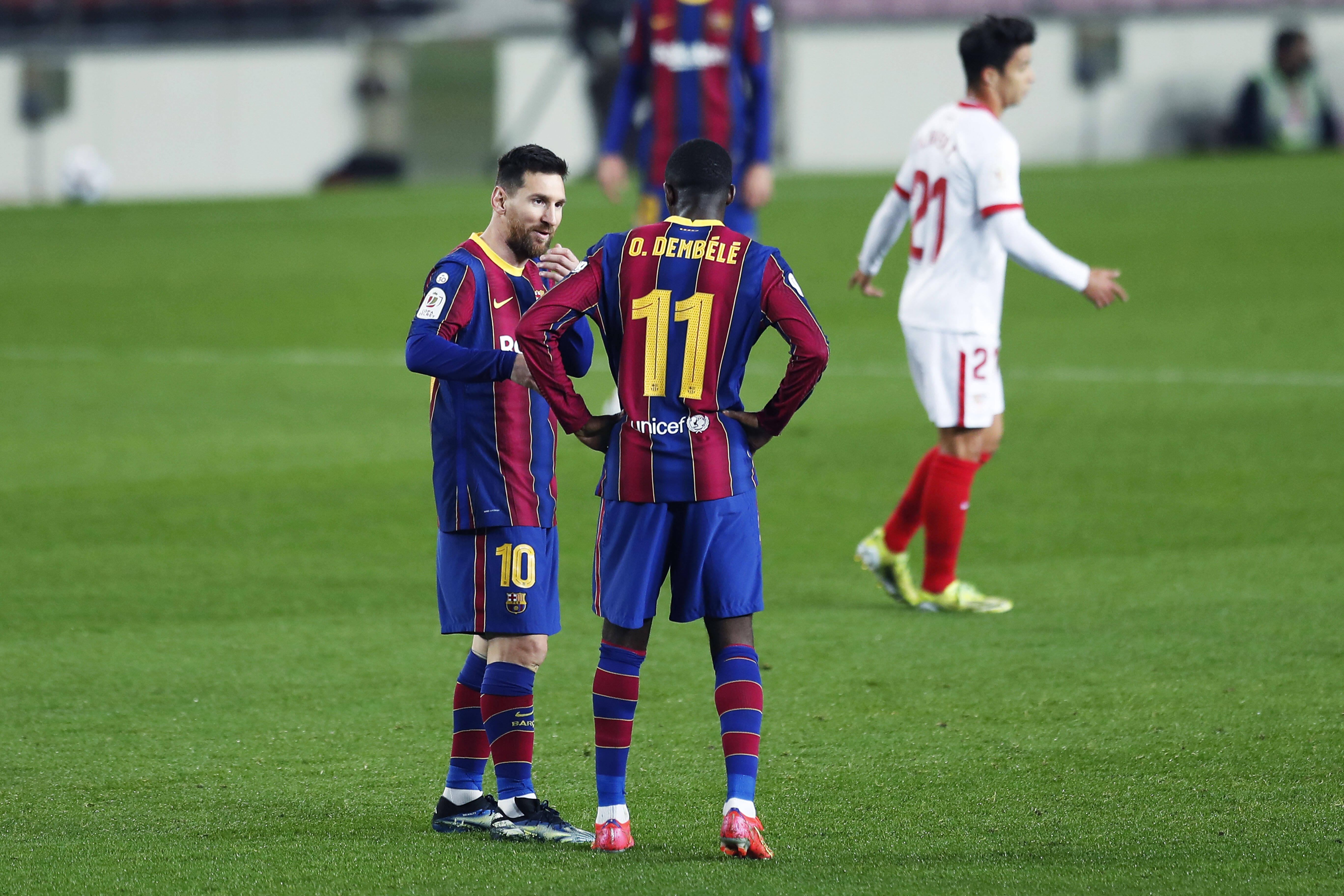