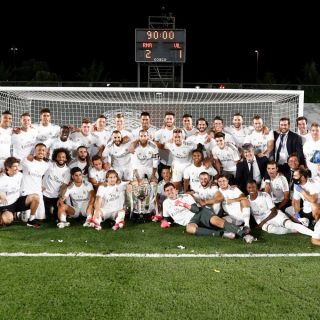 Real Madrid cruised to a 6-0 preseason victory over neighbours Getafe in their only warm up match ahead of the 2020-21 La Liga season.

Skipper Sergio Ramos and youth team star Sergio Arribas Calvo were also on target in the Spanish capital up against a youthful Getafe team.

Martin Odegaard and Eden Hazard both missed the game as part of their continued recovery from injury, however, according to reports from Marca, Hazard has now returned to light training.

Neither player is expected to be fit in time for Real Madrid’s first game of the new season away at Real Sociedad on September 20.

Gareth Bale is still building up his fitness ahead of the new campaign, with Isco, Sergio Reguilon, Luka Jovic and Marco Asensio also set to miss out against Imanol Alguacil’s side this weekend.