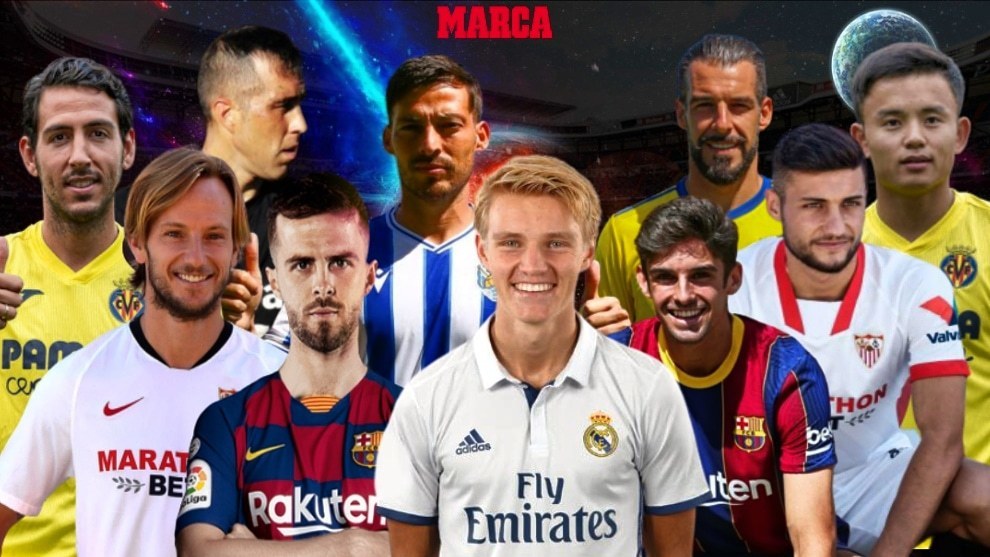 La Liga got underway this weekend with seven matches but there was just 12 debutants across the 14 starting XIs in those encounters.

As outlined by Marca, it highlights a difficult summer transfer market with few clubs investing strongly in their first-team squad.

Huesca, Real Valladolid and Villarreal all had two debutants in their starting line-ups, but Eibar, Levante and Real Sociedad did not include any new signings, while Valencia and Athletic Club Bilbao both are yet to make any signings in the summer transfer market.

Claudio Bravo was the only one of three summer arrivals at Real Betis to start in their win at Alaves, who only started Rodrigo Battalia as their new addition in their XI.

Newly-promoted’s only new signing to start was experienced striker Alvaro Negredo, with Juan Cruz the only starting debutant for visiting Osasuna.

Meanwhile the Peruvian Renato Tapia was the only starter for Celta in their draw at Eibar, and Luis Milla – who scored on his debut – netted for Granada against Athletic Club.