Barcelona will make a loan offer to sign Arsenal right-back Hector Bellerin this summer due to lack of funds at the Camp Nou, report Marca.

It is claimed that the Blaugrana’s plan is to sell Nelson Semedo – the only specialist right-back in the squad – and to replace him with Bellerin.

However, there may not be sufficient funds to fund a deal for the Gunners full-back, meaning that they may try to structure a deal that is initially a season-long loan arrangement.

If this is rejected by the North London club, adds the report, then the Blaugrana may try to fund a straight-up transfer but are unlikely to be able to exceed €25m.

Bellerin has a contract in London until 2023 but it is said that he could consider a return to Spain, where he left the Camp Nou as a youth player in 2011 to join the Gunners.

The 25-year-old has clocked up over 200 first-team appearances for the North London club and whilst he is still an important player for the side, they may consider his sale in order to fund investments of their own. 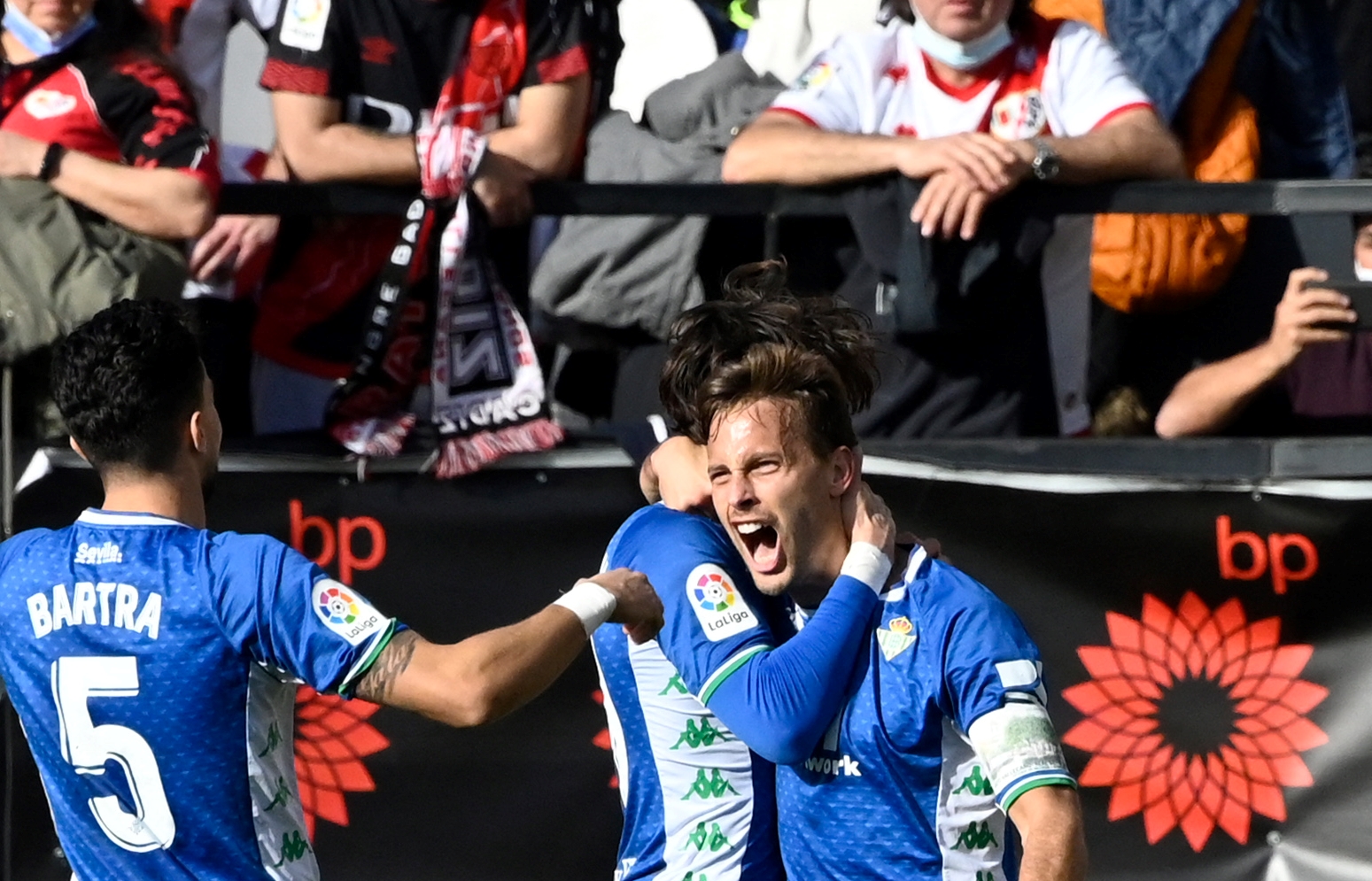