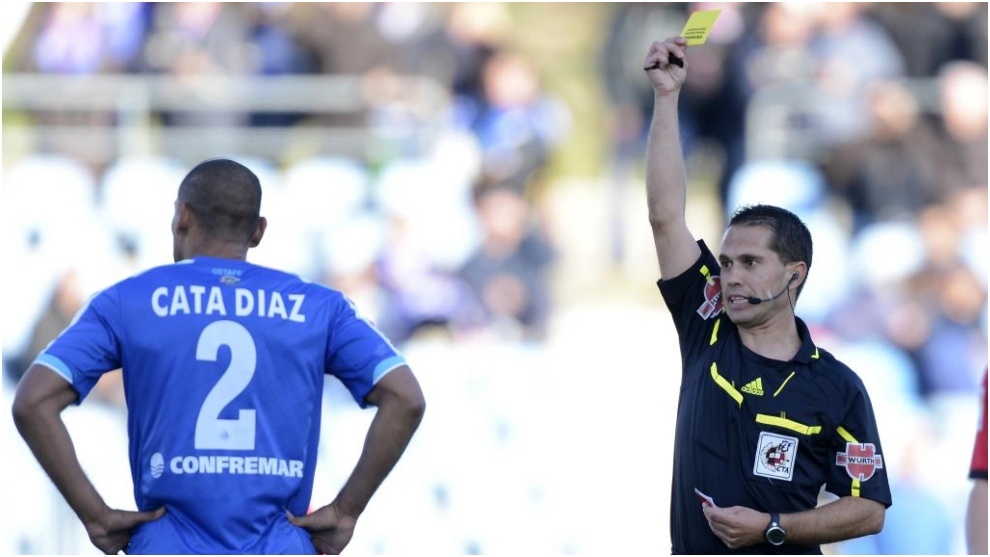 Now the head of the Sports and Events section of Malaga’s city council, Paradas Romero has been arrested over the harassment of another public official, as reported by Diario Sur.

It is claimed that the former official – who retired from refereeing in 2013 – harassed the Malaga City Councilor Juan Cassá by telephone from a hidden number over the course of three months.

It is alleged that Paradas Romero continually telephoned Cassá throughout the day and often during the night, but never spoke on the phone.

Paradas Romero is a member of the political party Ciudadanos – who are on the centre-right of Spain’s political spectrum – and to whom Cassá was previously also a member.

The claims came to light as Cassá admitted that his property had suffered arson attacks, although no link has been made between the telephone calls and these incidents.