Former Barcelona president Joan Laporta has confirmed his intentions to run in next year’s presidential elections at the club.

Laporta – club president between 2003 and 2010 – lost out to current incumbent Josep Maria Bartomeu in the 2015 elections, in the wake of Barca winning the treble.

Laporta has now confirmed his intentions to run next year to Cadena Ser’s La Llotja del Què T’hi Jugues, as per Diario Sport, and has said he is already building his vision at the team who will support his candidacy.

Laporta joins Lluís Fernández Alà, Agustí Benedito, Víctor Font and Jordi Farré as the confirmed candidates in running for the presidency next year. 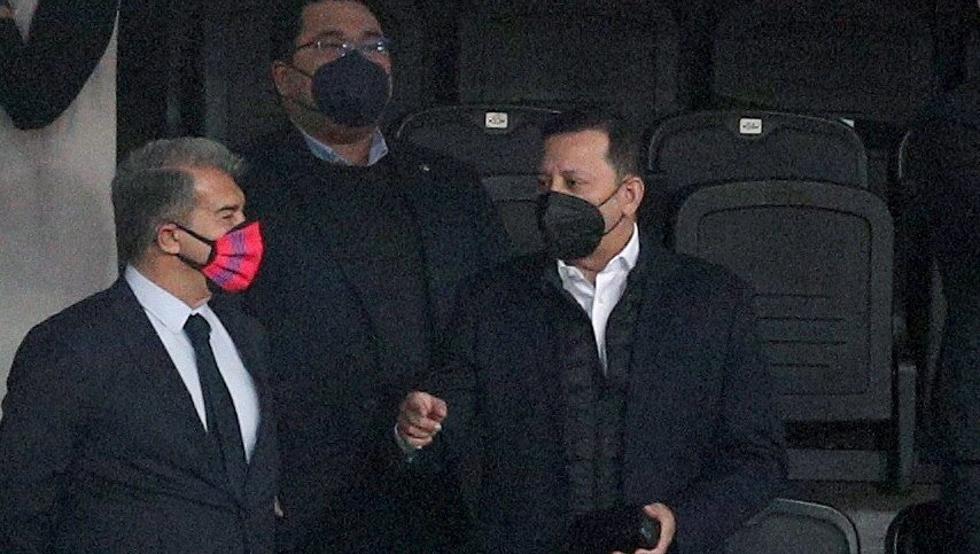