Manchester City have set a selling price of €18m on defender Eric Garcia amid heavy interest from Barcelona, according to reports.

Earlier this week, a report in Diario Sport claimed the Catalan giants had made an initial bid in the region of €10m for the Manchester City defender.

It is said that the English club value Garcia at €40m but his contractual situation – his deal at the Etihad expires in a year – means that they risk losing him on a free transfer if they do not sanction a sale this summer.

Now El Mundo Deportivo cite a report from Catalunya Radio program ‘Tot Costa’ claiming that the Blaugrana’s opening offer is more likely to be in the region of €15m, but City are likely to hold out for a slightly higher fee. 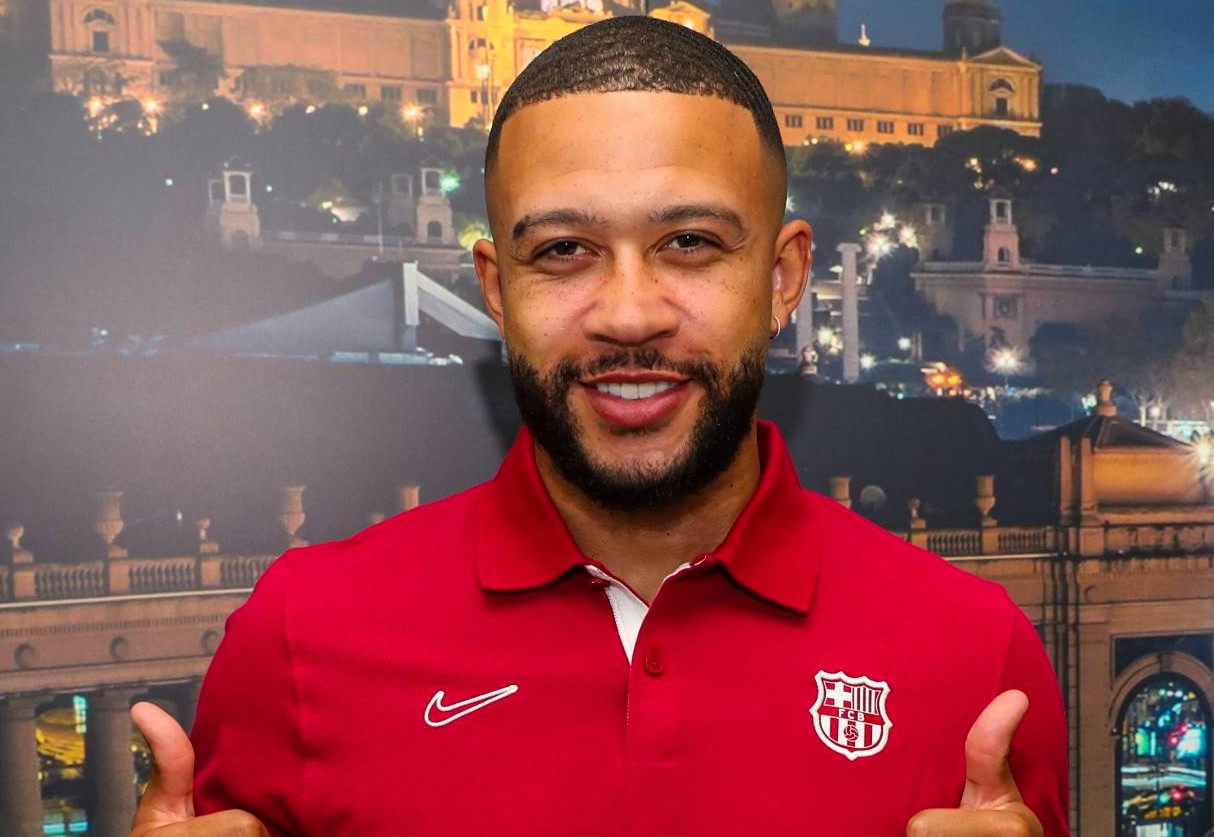