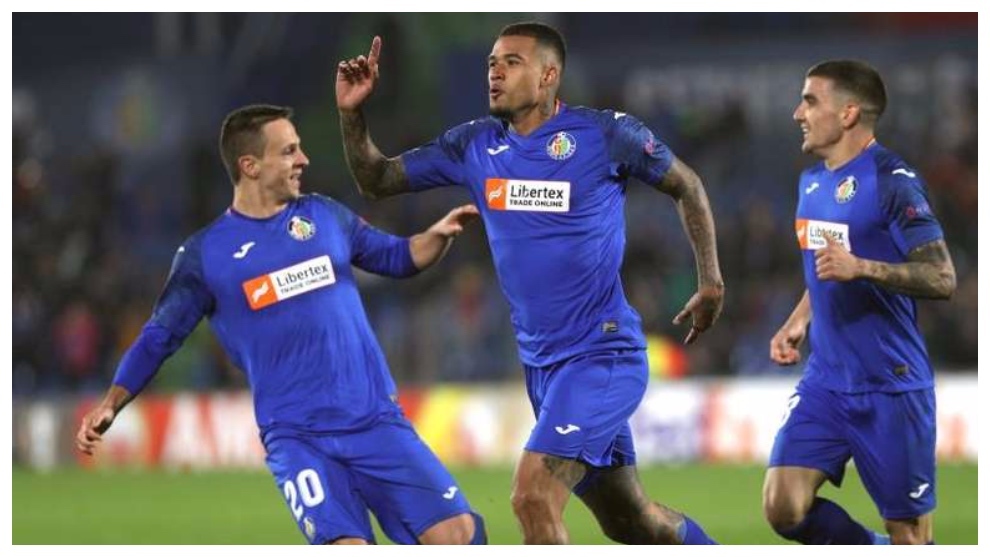 Granada are set to complete the loan signing of Chelsea winger Robert Kenedy on a season-long loan deal, according to local media reports.

A report in Ideal de Granada outlines how the Brazilian is already in the Andalusian city to complete his medical tests before joining the club for the campaign.

The winger spent last season on loan at La Liga club Getafe, where he made 27 first-team appearances but only started three league matches and was largely a peripheral figure throughout the campaign.

Kenedy came through the youth system at Brazilian club Fluminense before joining Chelsea in a deal worth €8.6m in the summer of 2015.

He has subsequently had loan spells at both Watford and Newcastle and has become one of the West London club’s multiple players who has continually been loaned out elsewhere.

He is expected to be involved for Granada in Friday night’s La Liga opener against Athletic Club Bilbao.