Real Madrid pulled out of an arrangement to sign new Manchester United midfielder Donny van de Beek due to their need to cut back on their wage bill, report Marca.

The Madrid-based daily outlines the reason why the Dutchman did not end up in the Spanish capital, with the club’s necessity to cut back on their squad salary said to be key.

It was a decision which was also prompted by the performances of Fede Valverde this season alongside the return of Martin Odegaard following his starring loan spell at Real Sociedad.

Earlier this week, van de Beek’s agent confirmed that the player had an agreement in place to join Los Blancos but the Covid-19 pandemic “changed everything.”

The 23-year-old midfielder was one of the stars in the 2018/19 season as Ajax stunned Europe by coming within one minute of the Champions League final, while also enjoying great success domestically.

However, unlike teammates and fellow Dutch internationals Frenkie de Jong and Matthijs de Ligt, he ultimately remained at the Amsterdam giants for the 2019/20 campaign and remained an integral part of their side before his switch to United. 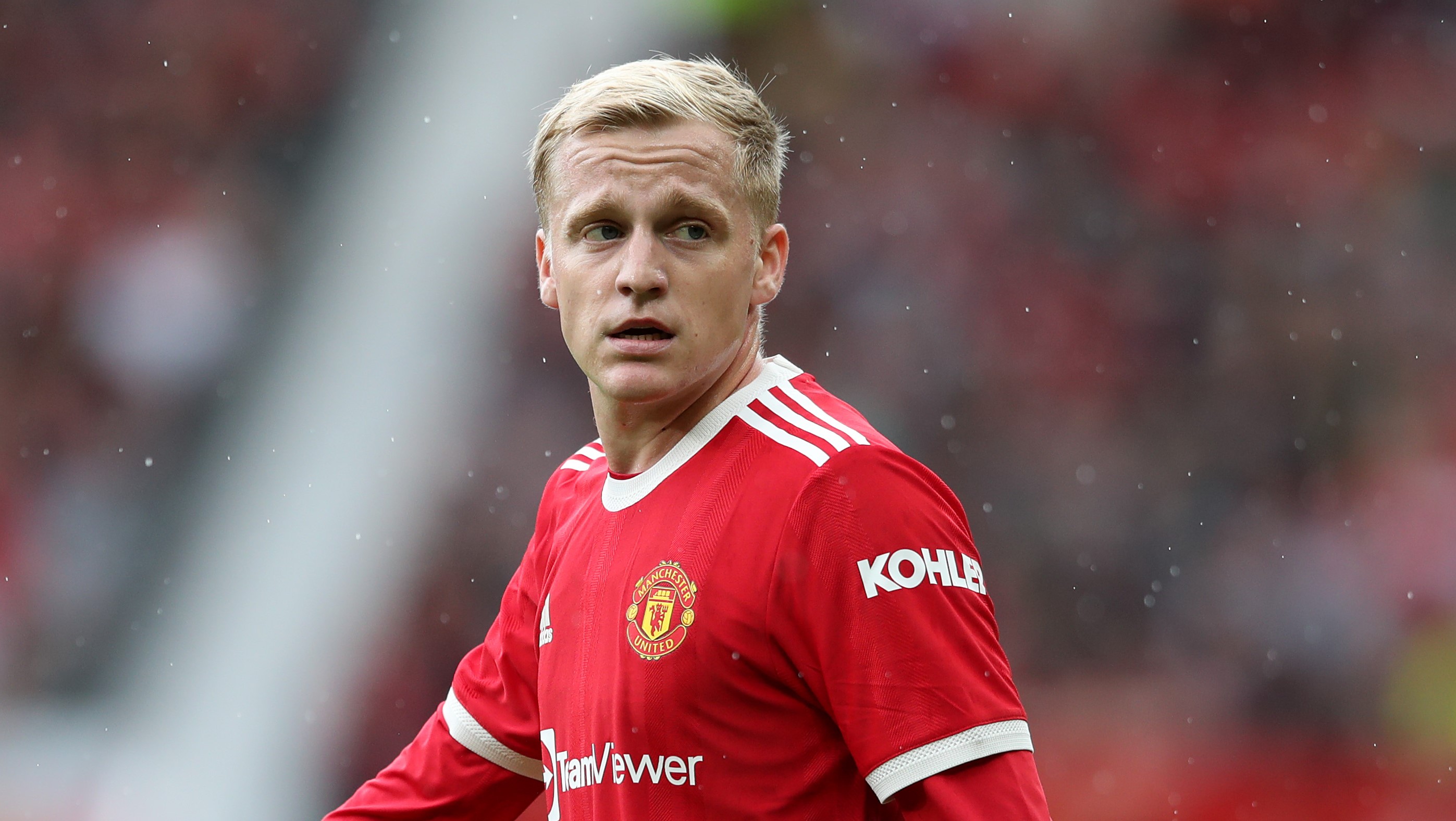